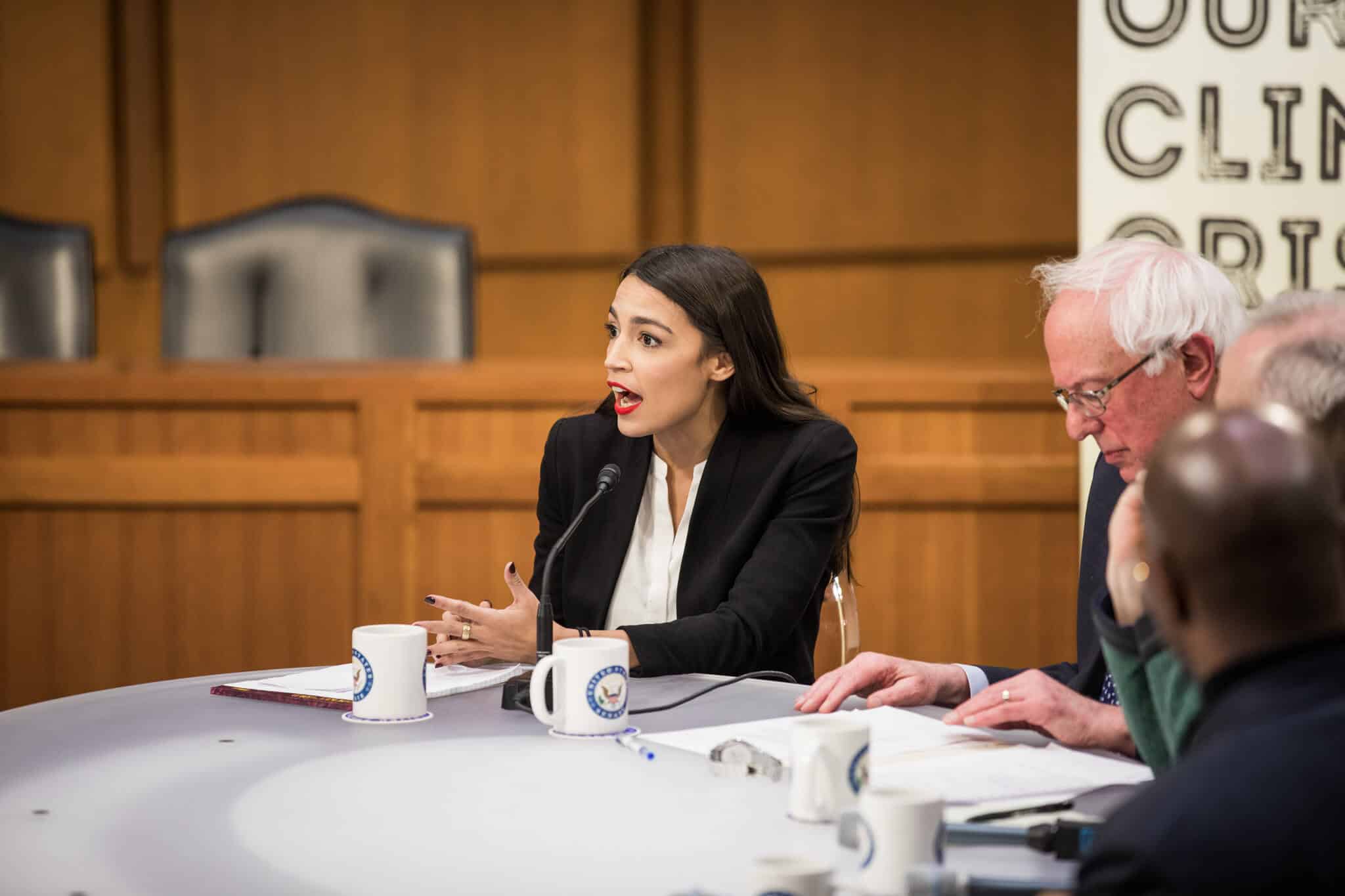 US President Donald Trump’s top economic adviser Larry Kudlow claims excessive taxes on the South American nation’s wealthiest citizens would cause an impact in the US similar to oil-rich failed country Venezuela. This statement from Larry Kudlow came after U.S. Representative Alexandria Ocasio-Cortez insists on raising income tax rates as high as 70%.

Kudlow says, “Look at Venezuela .it’s an absolute catastrophe. They taxed rich people, they taxed everybody, and they have equality of sorts – everybody’s poor.”

In The 1960s, Venezuela was rich country with per capita GDP larger than Brazil and Colombia but the country faced complete social and economic collapse due to aggressive tax policies and fall in oil revenue, and it happened despite the fact that Venezuela has the world’s largest oil reserves.

Since this high tax on US wealthy would increase the chance of Trump and the Republicans to step down from power in the upcoming election Kudlow is responding to tax plans advocated by Rep. Alexandria Ocasio-Cortez and Senator Elizabeth Warren, as well as Sen. Bernie Sanders who this week proposed 77% estate tax on the wealthy. Ocasio-Cortez has suggested a 70% tax rate to those with an income above $10 million. So, now wealthy people of the US are looking for new Income Tax Planning.

Kudlow added that such attempts to remedy economic inequality with higher taxes on society’s wealthiest individuals “never work” and would be a “nonstarter.” The longtime conservative commentator said that he’d rather see broader prosperity by other means, but that aggressive tax plans proposed by Warren and Ocasio-Cortez would depress the nation’s gross domestic product, GDP.

Alexandria Ocasio-Cortez after Joining House Financial Services Committee became a foe to both Republicans and Wall Street investors. JPMorgan Chase CEO Billionaire banker Jamie Dimon seems to be not as worried about Democratic tax plans as he said high taxes were no problem as long as the government uses them wisely. Dimon believes that earning the most can afford to pay more in tax.

Dimon states, “We need to ensure that our tax dollars are going where they can be most effective — like expanding the earned income tax credit and other programs that support the people and communities who need it.”

It is to be noted that this proposed wealth tax would impact just 0.1% of Americans but deliver $2.75 trillion in tax revenue for the US economy.

Kudlow says higher taxes like those proposed by leading Democrats will dull motivation for hard work, investment, and innovation and also could cause US economy to fall heavily.