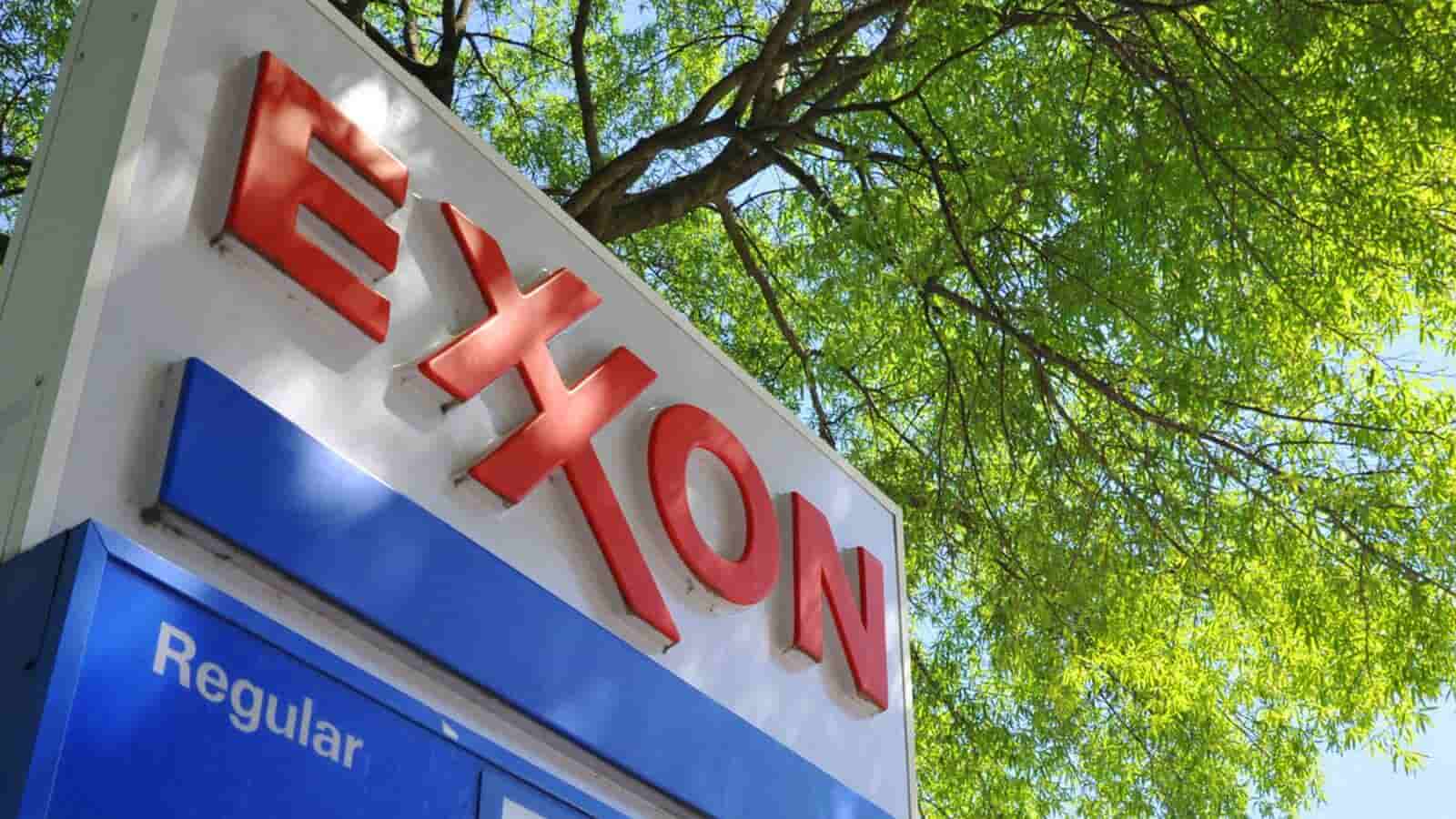 In a development that came as a bolt from the blue, oil and gas giant Exxon Mobil beat analysts’ expectations of their fourth-quarter profit and needless to say, its stock price rose following the announcement. It is believed that the slight rise in the production of oil and natural gas from last year is among the biggest reasons for this performance.

Exxon’s income in the fourth quarter fell from $8.38 billion a year ago to $6 billion. However, the big news was that the company managed to beat the earnings per share estimates. Analyst had made predicted $1.08 earnings per share but Exxon beat that comfortably with a return $1.41 per share. In addition to that, the company’s output showed a turnaround as well, albeit a slight one. In the same quarter last year, Exxon had produced 3.9 million barrels per day, but in the last quarter, they churned out $4 million barrels per day. The company also stated that its production in the Permian Basin saw a whopping improvement a year ago when production rose by as much as 90%.

Edward Jones analyst Brian Youngberg said although the production has shown strength, the company would now need to focus on other things. He said, “It was a good quarter to end the year. I think the focus now will be on improving the cash flow.” Among the biggest international oil and natural gas companies, share buyback has been an ongoing trend, but according to oil industry analysts, Exxon Mobil is a notable exception. It is currently not planning any buybacks.

However, when it comes to raising their cash flow, Exxon would also need to take a look at its expenses possibly. The company had earlier planned to spend around $28 billion in 2019, but that figure has now changed, and Exxon now believes that will end up spending around $ 30 billion this year. That is, without a doubt, a huge jump and analysts were quick to point out that the rising expenses this year takes away a bit of dazzle from the fourth quarter result. Exxon Mobil’s Chief Executive Officer Darren Woods sounded throughout confident about the future of the company and its place in the industry during the conference call. He said, “Irrespective of where we are in the cycle, we’re going to be advantaged versus the rest of industry.” Production had been one of the biggest points of concern for Exxon Mobil for some time and the turnaround in the fourth quarter report is surely an indication of better times ahead.