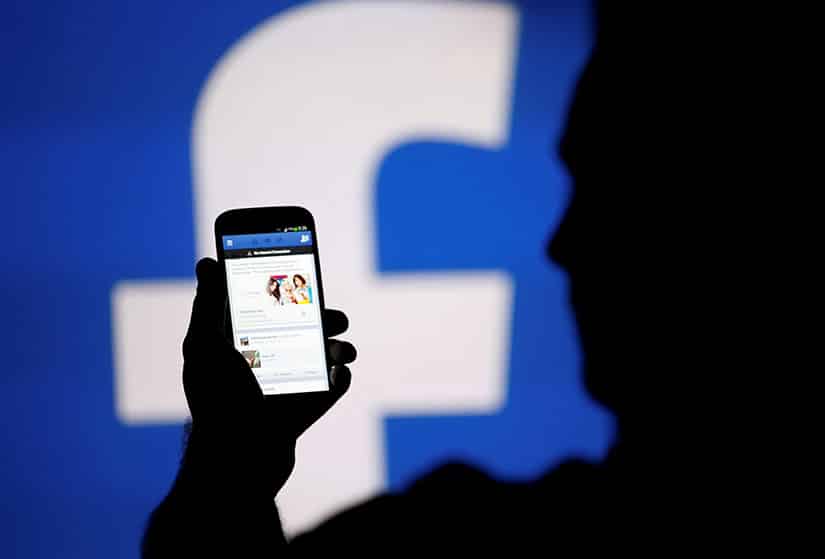 Facebook declared that its quarterly profit had climbed to $6.9 billion as the users count also has been increasing despite scandals that have dented the leading social network’s image.

As per the fourth quarter update report, revenue hiked 30 percent from a year ago to $16.9 billion while the number of people using it monthly rose nine percent to 2.32 billion.

Facebook’s profit was up a robust 61 percent from the same period last year. The internet giant makes most of its profits from online advertising.

“Our community and business continue to grow,” co-founder and chief executive Mark Zuckerberg said in an earnings release.

However, California based social media leader had an inflated cost by 62 percent in the fourth quarter as it continued to spend heavily in people and artificial intelligence to guard against manipulation, misinformation, and misuse of people’s data.

As per the latest statistics, Facebook has 35,587 employees, an increase of 42 percent year-over-year.

“We’ve fundamentally changed how we run our company to focus on the biggest social issues, and we’re investing more to build new and inspiring ways for people to connect,” Zuckerberg said.

The latest report shows that Facebook had increased its user base both in the United States and Europe, where the social network has faced challenges over data protection scandals.

But as per analysts, the trust issue is crucial and a big factor for Facebook if it wants to move forward on its mission to connect the world.