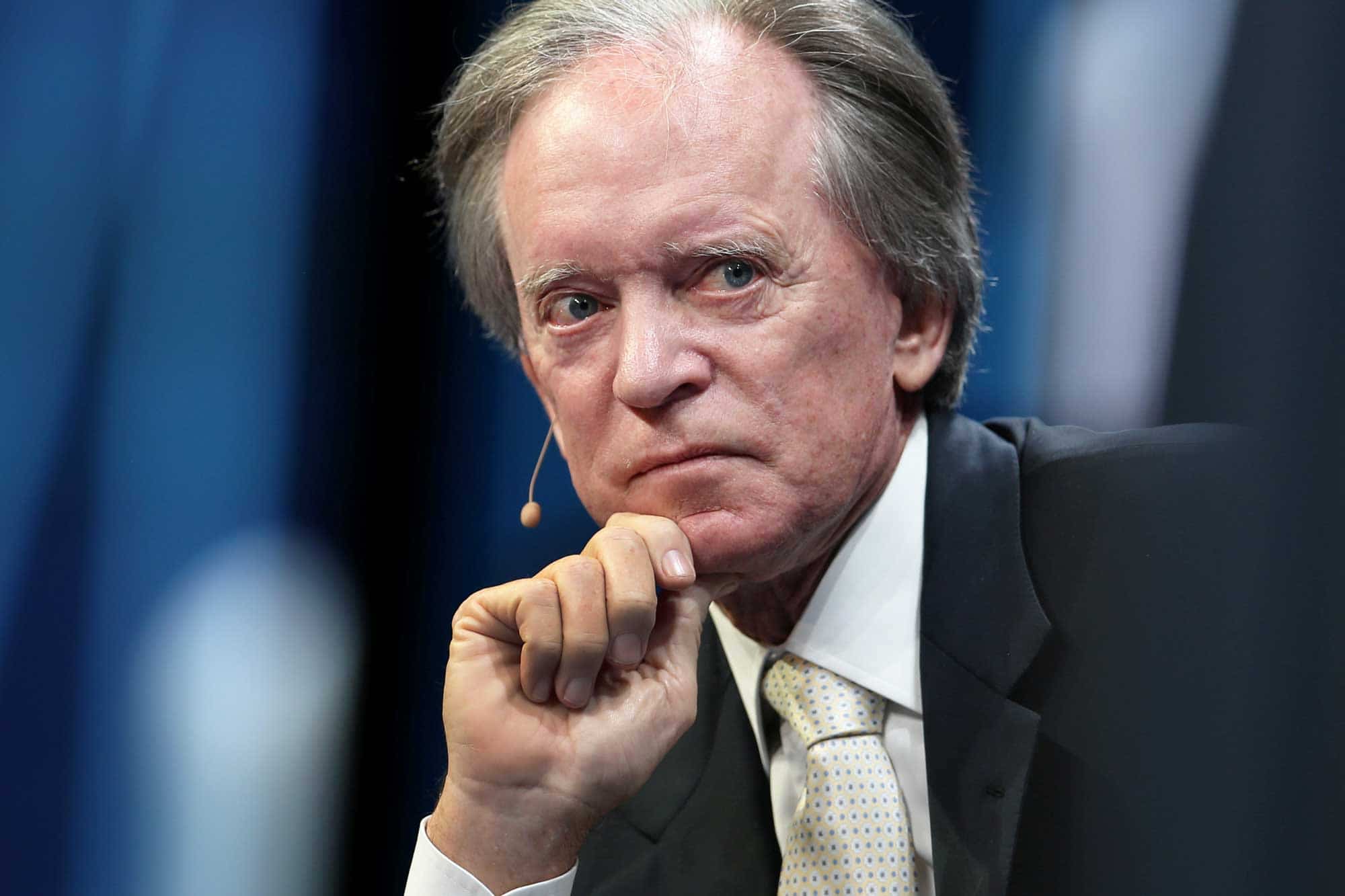 The man who was once known as the Bond King has finally hung up his boots today after a stellar career that spanned four decades. Bill Gross announced today that he was going to retire from his role at Janus Henderson Global Unconstrained Bond Fund. Gross made his name at Pacific Investment Management Co (PIMCO) and reigned the bond market for decades. Following a management upheaval, he jumped ship to Janus Henderson in 2014 and ran the fund from the outset.

It is believed that Gross decided to leave Janus Henderson due to disappointing returns over the years. In a statement released on Monday, he said, “I’ve had a wonderful ride for over 40 years in my career — trying at all times to put client interests first while inventing and reinventing active bond management along the way. So many friends and associates at my two firms to thank – nothing is possible without a team working together with a common interest.”

The 74-year-old ran the fund since 2014, but annual returns of an average of 1% have turned out to be a disappointment. It is a far cry from his performance during his time at PIMCO. During his days at PIMCO, Gross had consistently beaten the market and created an incredible streak that was the envy of most money managers. In 1987, he established the Pimco Total Return Fund, which generated average annual returns of almost 8 percent until Gross’s departure in 2013. At its peak, the fund managed $ 300 billion. Needless to say, his performance at Janus Henderson came as a bit of an anticlimax.

It is interesting to note that Gross ploughed in $700 million of his own money into the fund at the time when he joined, and although his capture was regarded as the addition of a ‘game-changing level of talent’ by Janus Henderson CEO Dick Weil, the performances have not lived up to the hype. At the start of 2018, the fund was managing $2.24 billion, but after a staggering loss of around 4%, many of the investors pulled their money, and that saw the amount under management go below $ 1 billion.

Dick Weil said in a statement, “Bill is one of the greatest investors of all time and it has been my honor to work alongside him. I want to thank him for his contributions to the firm personally.” In an interview with Bloomberg, he added that the underperformance “is challenging and disappointing to him more than any of us.”