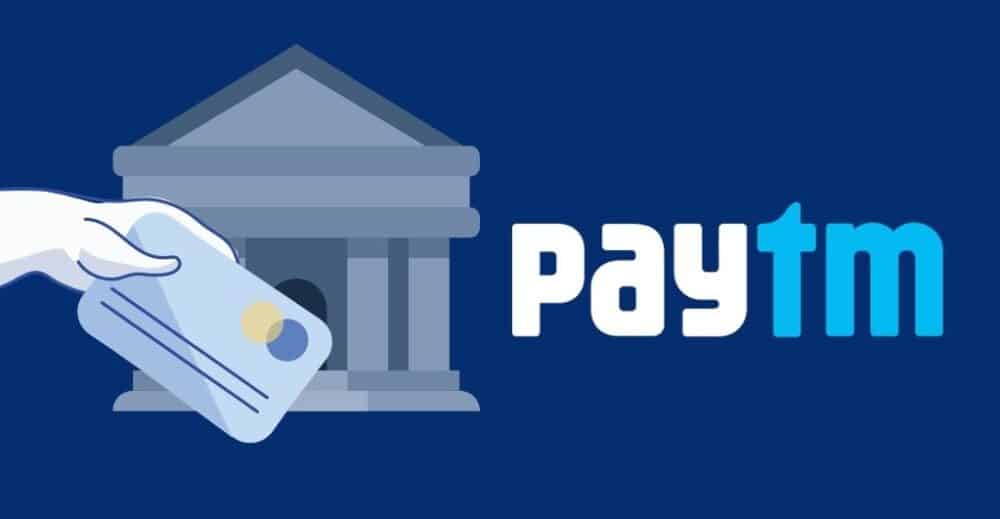 According to the recent development in the financial technology domain of the Indian market, Paytm is reportedly talking to a number of banks to come up with co-branded cards for small merchants on its platform. According to an estimate, the platform has around about 17 million registered merchants, which means the move will have significant implications for its revenue.

Some of the financial experts consider this exercise of Paytm an attempt to catapult its existing identity from a financial technology player to a full-fledged service provider. It is also essential to know that only recently has the company announced its entry into the loan segment, and hence, this move makes a lot of sense for Paytm’s future direction.

Paytm is already offering similar services in collaboration with the SBI card and Citibank, and now wants to expand its services by including co-branded cards with IndusInd Bank, Bank of Baroda, Standard Chartered Bank, and SBI. Usually, such partnerships use the technology and app interface of the fintech player (such as Paytm), while the processing cost and value-added services will be handled by the banks. The Chief Executive Officer of Paytm, Bhavesh Gupta, has already announced that the company would make Rs 1000 crore worth of loans available to merchants on its platform, which is double the money company committed for the same cause last year.

It’s interesting to witness the increasing affinity of financial technology players to become full-service providers, especially in the categories of the loan disbursement and insurance sector. This new development will definitely make life easy for prospective customers who are willing to use financial schemes to power their dreams.