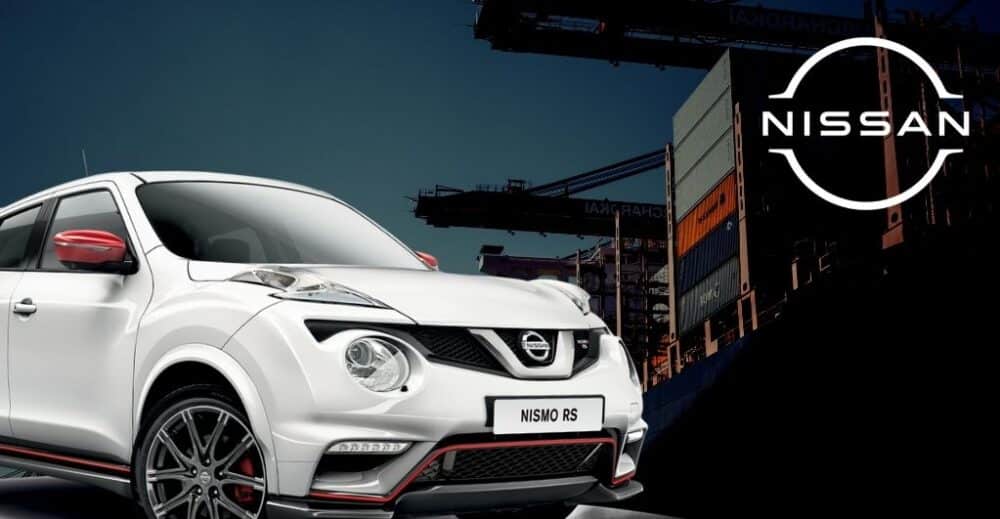 The leading export credit agency of Japan, the Japan Bank of International Cooperation, has announced that the organization shall provide a substantial financial aid of nearly $2 Billion to the globally-acclaimed automobile firm, Nissan Motor Co., as part of a credit agreement between them. The funds provided by the entity will be focused on helping Nissan in managing its sales financing operations in the United States. This will help the Tokyo-based automobile giant to expand its coverage in the ever-so growing USA market domain.

According to a press statement by the state-owned JBIC, the investment made is a part of the $4.1 Billion credit pact signed by an arm of Nissan North America, Nissan Motor Acceptance Corporation. The money will help Nissan to enter the world’s second-biggest automobile market, the United States as a prominent leader.

The JBIC affirmed that the credit agency would provide necessary and convenient loans to the customers allowing them to enjoy easy payback periods comprising monthly installments. It added that the US market is a vital sphere for the Japanese automobile sector, and drafting favorable sales financing schemes can be a fruitful business strategy for the manufacturers and providers. The collaboration will fuel Nissan’s global business development objectives significantly.

In July, JBIC provided financial aid of $582 Million to Nissan to promote sales operations in Mexico. The banking organization has associated itself with several other leading automobile firms to support their overseas expansion plans. In October, the entity offered a $78 Million loan to Honda Motor Co. in Brazil. Just before that, in September, it entered into an agreement with Toyota Motor Corp in South Africa but kept the amount invested hidden.

On the other hand, Nissan is striving hard to expand its operations in global markets like the US and China. The firm is trying hard to grow from the downfall caused by the coronavirus pandemic in the industry. A spokesman from Nissan stated that the team is pooling finances from multiple sources, and agreement with JBIC is one of its initiative in this path. The firm has re-cued its operating loss predictions for the current year to March 2021 by 28%, triggered by the rise in demand in different parts of the world.