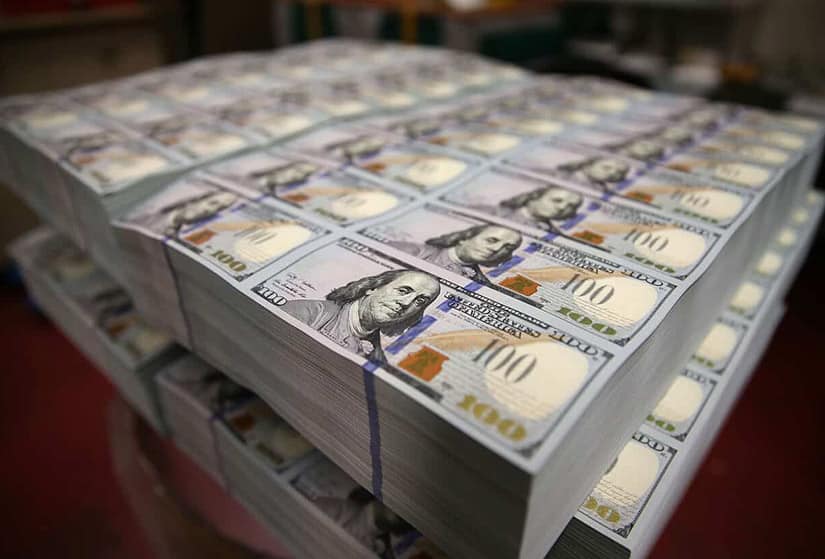 2019 is off to a fresh start with San Francisco companies Lyft, Uber, Postmates and Slack filing for public listings. Pinterest and Airbnb are also expected to follow suit, although a few of them might get pushed into 2020 depending on the market.

The month-long U.S. government shutdown caused many 2019 IPO plans to be delayed as correspondence stalled with the Securities and Exchange Commission. Although, the current market volatility, threat of another government shutdown and macroeconomic uncertainty might make the IPO plans risky.

However, tech stocks and big cloud companies are reporting record high trades, thereby investing investor appetite for high growth companies. With many companies going the IPO route, plenty of money will be unleashed in San Francisco, where the average home value is already $1.4 as per experts at Zillow.  A percentage of the thousands of employees in these pre-IPO companies will become newly minted millionaires with plenty of stock to sell.

Lise Buyer, an adviser to companies preparing to become public, is reminded of the time when the dot com crash had flooded the streets of Silicon Valley and San Francisco in the late 1990s. It had resulted in spiking sales of luxury goods, resorts being packed, charity auction raking in record cash and so on.  However, one major difference from the 1990s is the established market for secondary shares. This allows early investors and employees to cash out on some of their equity early on if they desire to do so. They are not completely tied up with waiting for acquisition or IPO.

Airbnb, Uber, Pinterest, and Lyft have enabled employee share sales of different types.  Larry Albukerk, the founder of EB Exchange, has already started connecting sellers with interested buyers.  His firm helps early employees at startups to get liquidity faster. According to Albukerk, more and more ex-employees and employees are interested in selling stock as soon as possible to beat the rush.

Many people want to sell ahead of the IPO so that they can invest in a house. They feel that waiting for the IPO will cause them to compete with plenty of other people.

This has resulted in the housing market in San Francisco to start maxing out already. Prices have started increasing, home buyers have begun turning into renters, and even all cash out offers are being declined. Latest data from Core Logic shows that sales of homes in the Bay Area dropped for six consecutive months last year.