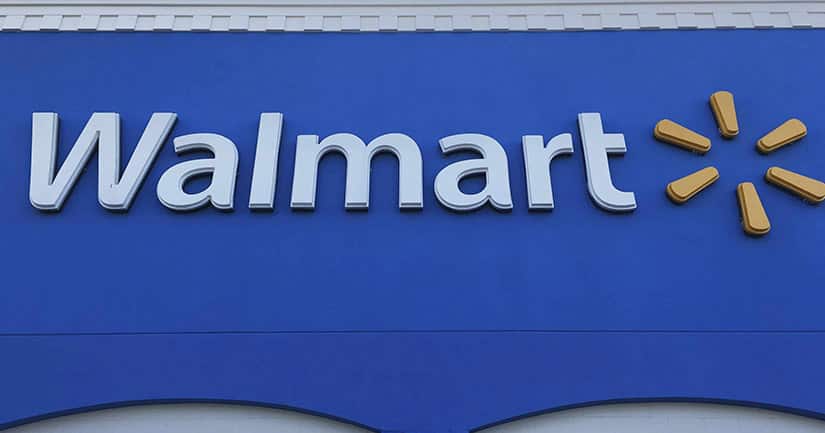 Same day delivery has been one of Walmart’s biggest plays when it comes to its intense competition with rivals Amazon, and over the years, the company has tied up with third-party logistics companies to take care of the series. However, in a recent development, it has emerged that logistics firm Deliv has decided to end its partnership with Walmart and they have cited a range of problems related to the process that forced them to take the step.

According to those, who are aware of the developments, Deliv, in which Google has a stake, has pointed out that the delivery drivers had to wait for as long as 40 minutes to get their orders. In addition to that, the people at the store were apparently not quick enough with processing the online orders. Deliv, which had been one of the first companies to have signed up for Walmart’s pilot program, had also served in San Jose and Miami. For a delivery company, the earnings are directly related to the number of orders they process. Eventually, Deliv served a termination notice, and the two stopped partnering last month.

While the developments remained under wraps for quite some time, Walmart eventually acknowledged that Deliv was no longer part of the program. However, they did add that the American retail giant did sign up four more logistics companies in January 2019 and the total number of partners now stands at seven. That being said, Walmart’s spokesperson insisted that the two companies decided two part ways following an agreement. Molly Blakeman spoke to Reuters regarding the matter and stated, “As with any pilot, the intent is to learn. And we ultimately concluded with Deliv that while their platform is a good delivery option, it was not the best fit for our program at this time.”

Amazon has eaten into the same day grocery delivery business in a big way, and Walmart had struggled to offset that advantage. In the end, the company decided to team up with a range of logistics companies to reach its goal of delivering to people in as many as 100 cities in America. Earlier, Walmart had tried to tie up with companies like Lyft and Uber to manage its same-day delivery service. However, a partnership agreement could not be reached. Instead, they started a pilot program and signed up a range of logistics companies, who have since been made responsible for deliveries for online orders.