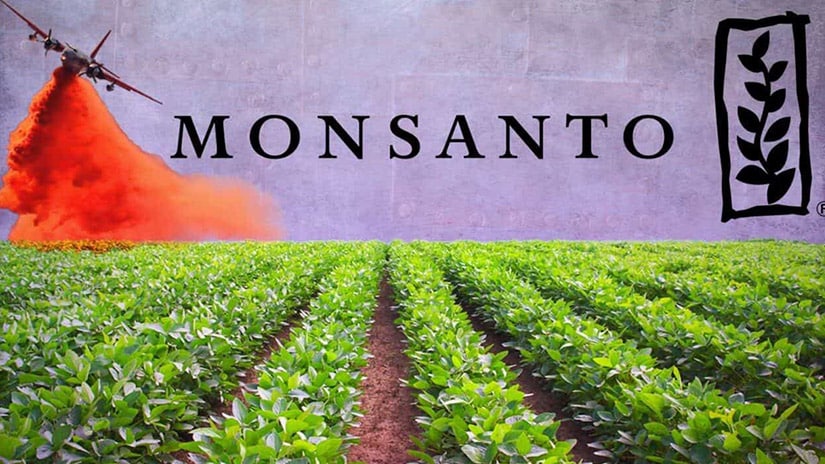 American agricultural biotechnology company Monsanto, which is owned by Germany’s Bayer, has managed to win a verdict against Indian company Nuziveedu Seed Ltd (NSL) over a loyalty dispute. The verdict has not been delivered yet, but those who are familiar with the proceedings revealed the developments to Reuters. However, that did not stop a Bayer spokesperson from releasing a statement via e-mail in which it was indicated that Monsanto had won a ‘favorable’ verdict.

The verdict applies to a joint venture between India-based Maharashtra Hybrid Seeds Co and Monsanto, which has been christened Mahyco Monsanto Biotech (India) (MMB). In the e-mail statement, the Bayer spokesperson stated Mahyco Monsanto Biotech “has received a favorable award from the arbitration panel in the proceedings against NSL and Prabhat.” However, it is unclear the exact amount of money that NSL and Prabhat are supposed to pay Monsanto over the royalties dispute. The spokesperson did not reveal the value of the settlement, however, according to sources NSL and affiliate Prabhat owe Monsanto around $23 million. The Bayer spokesperson stated, “The award is confidential, and we will not be able to share any further details at this stage.”

The dispute is related to genetically modified cotton seeds that MMB sells to Indian companies. There are around 40 Indian companies with which MMB have a tie-up, and those companies are eventually responsible for taking the seeds to retail customers. The Indian companies are in turn supposed to pay royalties to Monsanto. However, NSL and its subsidiary company decided against paying the royalties and instead argued that there was no patent protection for those cotton seeds. Additionally, they argued that if any royalties were to be paid, then it should be decided by the government of India. On the other hand, Monsanto insisted that it did enjoy patent protection in the country and were well within their rights to collect royalties from Indian companies. Eventually, a tribunal was set up, and the dispute was adjudicated upon by three retired Indian judges.

It is interesting to note that Indian farming lobbies have consistently opposed the use of Monsanto’s genetically modified seeds. That being said, the usage of genetically modified cotton seeds is pretty common, because it remains one of India’s most important exports. However, NSL does have the option of appealing against this verdict in a court, and if that does happen, then the details of the case will perhaps become clearer.