Donald Trump has recently joined Twitch, a live streaming platform by Amazon, with his first live event being broadcasted from Minneapolis last Thursday. The live event had more than 30,000 views, and his account had approximately 42,000 followers by the next morning. Twitch was launched by Amazon initially to provide a platform for gamers to connect and interact with their audiences on a real-time basis. Trump’s channel reminded the viewers of his rally in Minneapolis along with links that would enable his followers to donate to his campaign and thus connect directly with him. Although this is not the first time that a political leader has used this service to connect with his voters in actual time, for example Bernie Sanders has also done this in the past, it is significant this time as Trump has had a long feud with Amazon’s owner Jeff Bezos, which goes back to 2016.

Trump had taken a dig at Bezos for his purchase of The Washington Post, which the former saw as an attempt by Amazon to seek “positive coverage.” Although the Washington Post was bought for 250 million dollars by Nash Holdings, a holding company launched by Bezos, in 2013, Trump claimed that Amazon bought The Washington Post because “it will benefit from it” (both companies being owned by Bezos). He has often condemned the owner and the company by calling The Washington Post as “The Amazon Washington Post” and was heard at an event in Texas on February 2016, saying “If I become president, oh do they have problems. They’re going to have such problems.”

In an interview with Fox’s Sean Hannity, in 2016, he said, “Amazon is getting away with murder, tax-wise. He’s using The Washington Post for power so that the politicians in Washington don’t tax Amazon like they should be taxed, and what they’ve done is he bought this paper for practically nothing. And he’s using that as a tool for political power against me and against other people.” Therefore, this move by the US president comes as a surprise as he has chosen a platform to connect with his voters and followers which is owned by the detested Amazon owner himself. The White House refrained from making any comment, and the press representatives of the president’s campaign were conspicuous by their absence, considering Trump had even recently commented on how Amazon had exploited the country’s postal system and caused huge losses to other retailers.

However, Amazon had recently announced that it would enable its homepage for external advertisements through a “Pay Per Click” option, unlike earlier when it only allowed listing for different brands and sellers. This is similar to Google AdWords where the customer is redirected to a new site when it is clicked on based on certain keywords, thus opening Amazon’s huge web traffic to other advertisers, who can use the massive consumer base to reach out to their customers. Amazon has come up with this option at a strategic time period when consumer spendings are usually large, being the fifth most visited website and it is to be seen how well this goes with advertisers. Twitch, however, creates revenue in various ways and is also supported by advertisements and has Twitch prime, Twitch Turbo, and Twitch chat, which come at different prices. Thus, Trump joining Twitch would possibly benefit both as it would promote the platform as well as the president’s campaigns further. 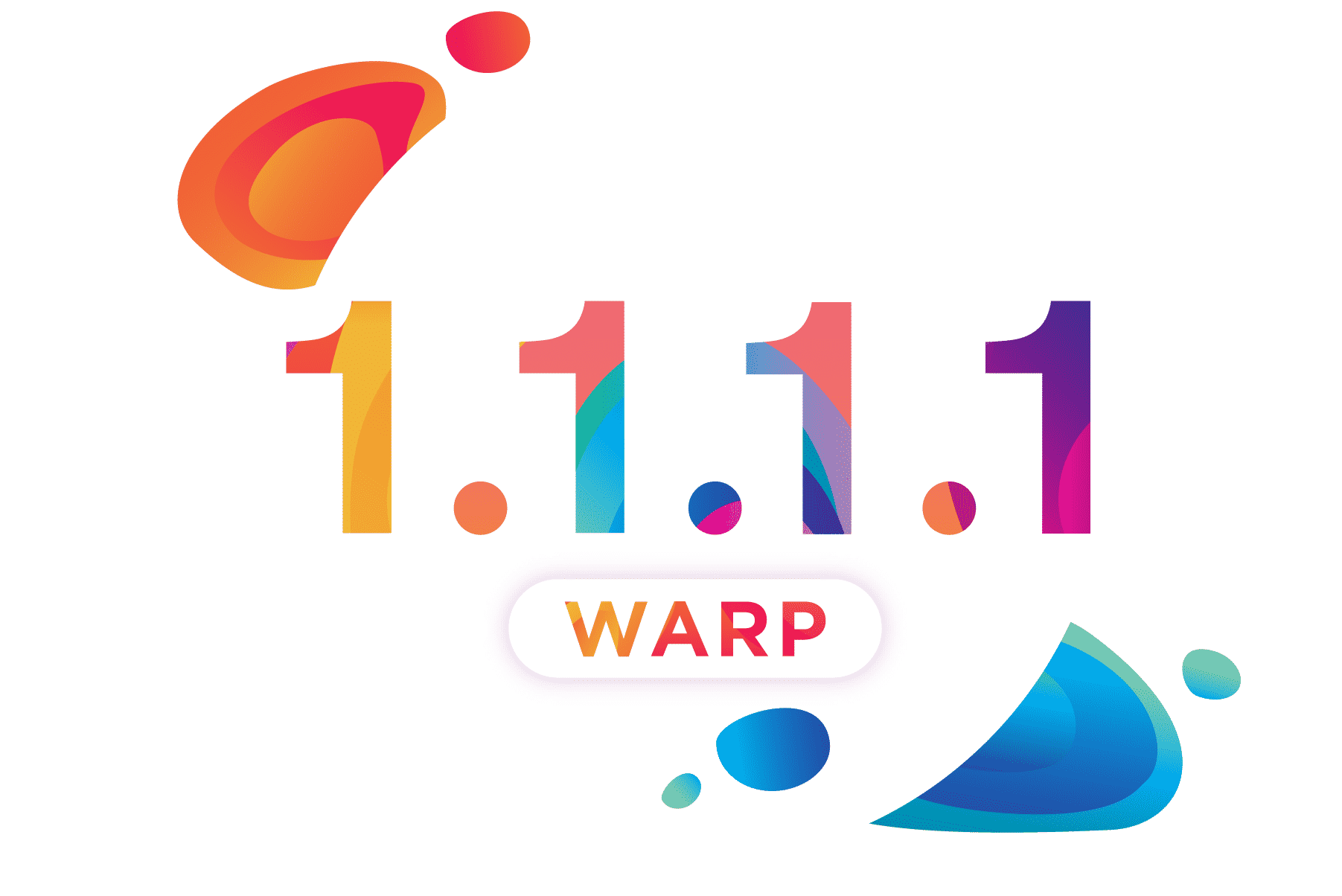