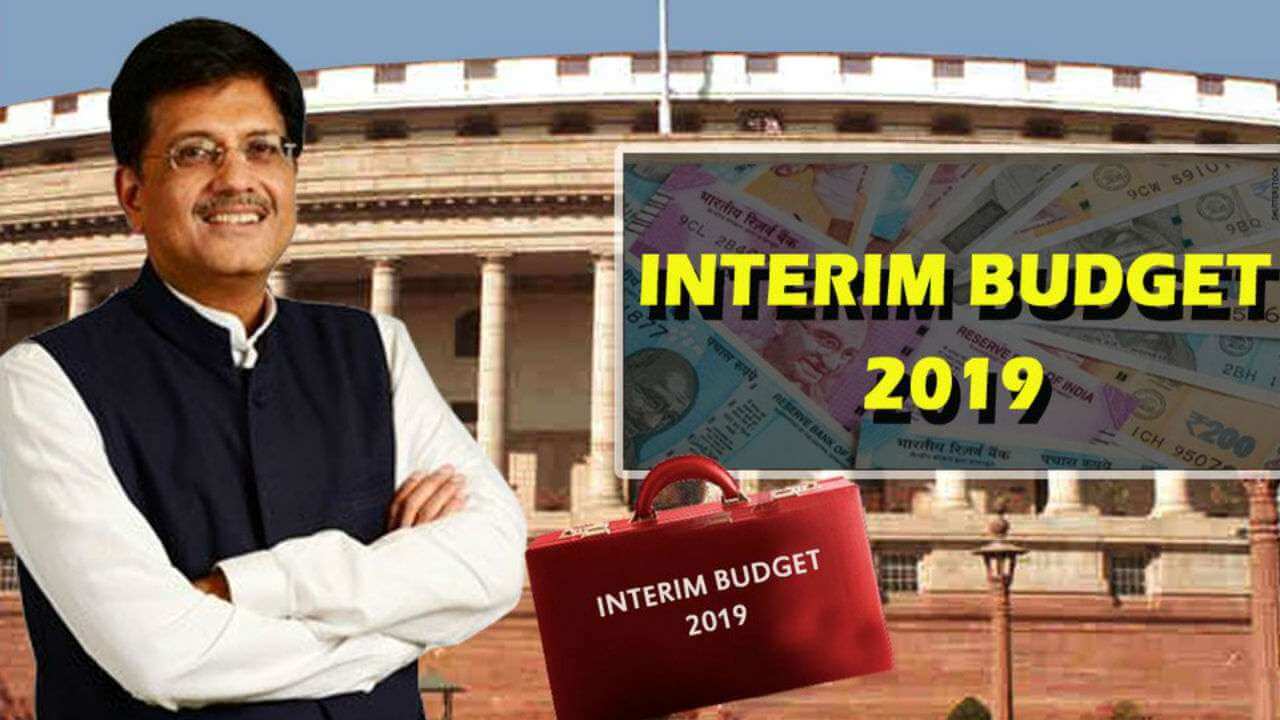 Investors are keeping a close watch on India’s economic performance amidst growing worries of a global slowdown in economic growth which was spurred by China.  India is getting ready to announce an interim budget on Friday. This is expected to bolster economic support, particularly in the agricultural sector which has been flagging recently. The budget is also expected to help keep government spending under control.

Although experts do not expect major changes in Friday’s budget, they still predict that the government will probably announce measures to assist low-income households, farmers as well as micro to medium-sized businesses.  Investors will be taking a look at whether the government’s fiscal condition is still on track. This is based on the deficit target that was announced for fiscal 2019 as well as fiscal 2020.

According to Radhika Rao, a senior economist at DBS Group Singapore, the deficit target will largely rest on ambitions growth and revenue targets. This will revive the quality vs. quantity of consolidation.  Analysts expect the Indian government to set a deficit target somewhere in between 3.2 percent to 3.5 percent of the GDP for fiscal 2019.

Investors will probably look through the budget for sources of revenue to see how the government plans on meeting its expenditures it goes ahead with lining up relief packages for small to medium businesses as well as farmers. A shortfall could lead to a fall in investor confidence since an increasing government deficit can lead to reviving India’s creditworthiness.  Revenue from the GST also known as goods and services tax has till date fallen short of the expected government’s monthly target as per media reports. At the same time, efforts to raise money by divesting state-owned assets did not turn out to be successful either.

The key focus will be on whether the Indian government can meet the disinvestment target of $11.2 billion or 800 billion rupees, according to Sanjay Mathur, the chief economist at ANZ. Till now the government has only been able to raise 42.7 percent of the $11.2 billion by November.

An interim dividend for the Reserve Bank of India is also seen as another source of revenue which will help boost the government’s finances for the time being. However, Moody’s warned that such a move would have a positive impact only for a short period.  Investors are also keeping a lookout on how the government plans to invest in order to support farmers, who make a major part of India’s workforce.