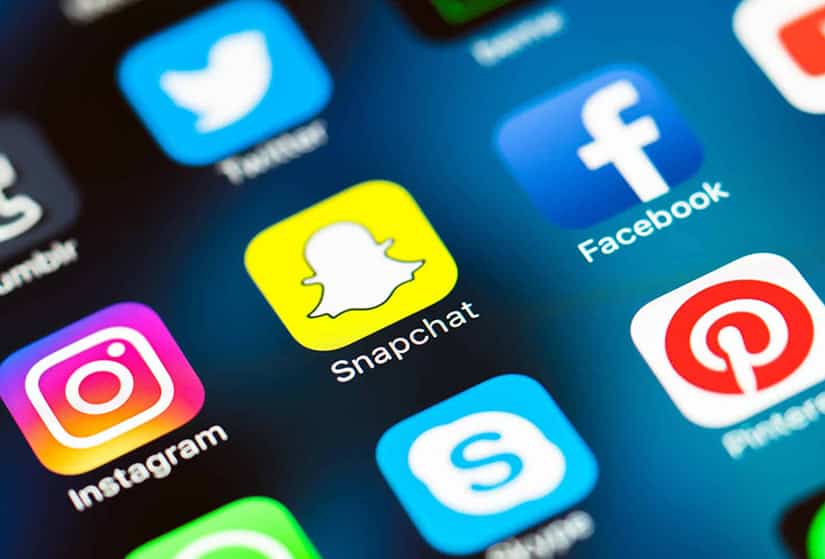 India is one of the biggest markets as far as social media is concerned, but the country’s plans to censor problematic social media content have come in for sharp criticism from a leading Asian tech lobby. The Asian Internet Coalition (AIC) is one of the most influential internet lobby groups on the continent and counts Google and Facebook among its members. In December 2018, the technology ministry in India had stated that Twitter, Facebook, and Whatsapp would need to delete content that is unlawful according to the applicable laws in India. In addition to that, it has been decided that any content that affects the ‘sovereignty and integrity of India’ would also need to be removed.

The affected tech companies are bracing for a fight and are likely to challenge the changes that have been brought in to the ‘intermediary guidelines.’ Managing Director of the AIC, Jeff Paine, said in a statement, “While Internet intermediaries fully support addressing issues like malicious misinformation, we strongly feel that blanket regulation that is overly broad and contains vague and ambiguous language will jeopardize citizens’ fundamental rights to privacy and free speech.”

However, for the tech companies, the task of removing content within 24 hours is filled with problems, according to the AIC. They have argued that the turnaround time of 24 hours is not long enough for a company to properly analyze the nature of the content that needs to be removed. In addition to that, for many companies, it would be difficult to process the request since they might not have employees who monitor content around the clock.

Additionally, the new rules stipulate tech companies to keep a record of the flagged content for 180 days. AIC argues that 180 days is too long and instead it should not be preserved for any longer than 90 days. It is evident that it might be mightily difficult for most of the tech firms to enforce the draft rules and perhaps a collision course with the Indian authorities is inevitable. In related news, Mozilla has not been charitable towards these rules either and have gone on to urge the Indian government to ‘abandon’ the rules.