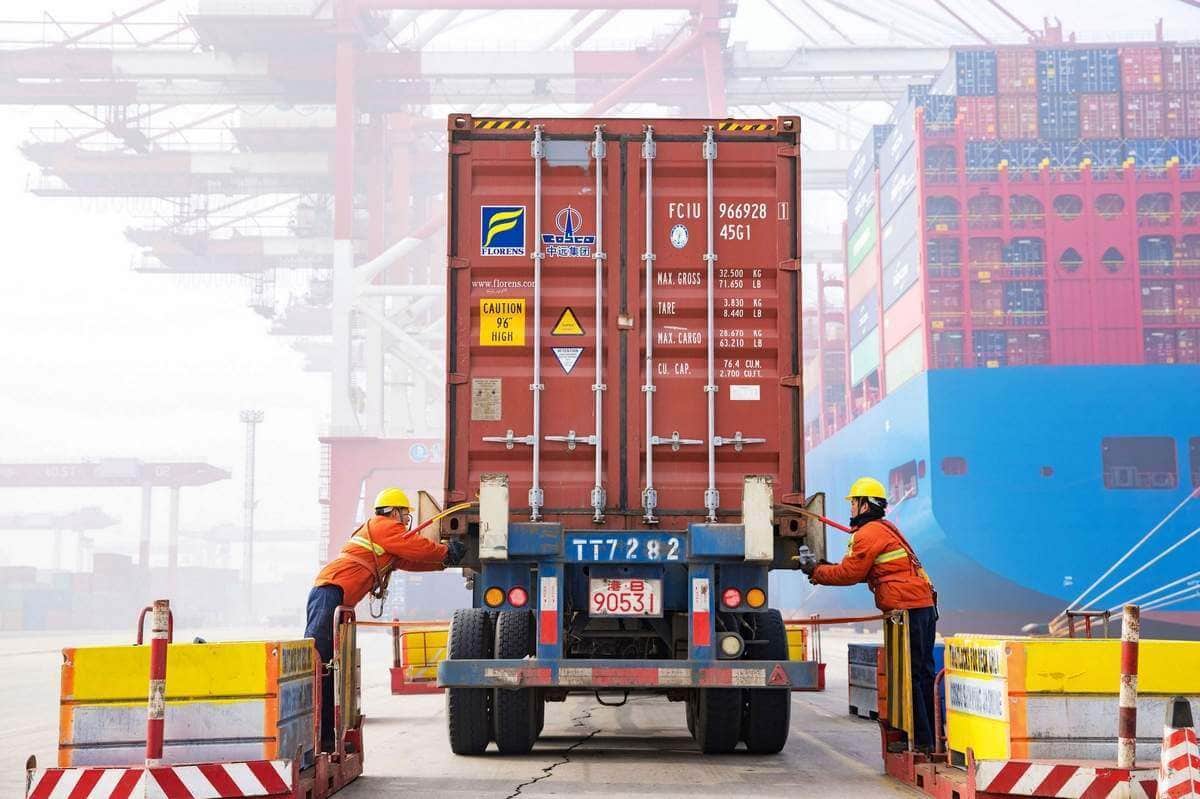 January 2019 has seen the weakest factory activity in years as it shrank in many countries of Asia, thereby consolidating the views that that cooling growth in China’s economy will have global repercussions and will affect growth worldwide. The expectations that Central Banks in Asia will not consider any hike in interest rates this year have been further consolidated by the weak trend shown by the Purchasing Managers Index. In countries like China, Australia and India there is an ongoing talk going in circles about impending rate cuts.

An apparent loss of momentum has badly hit Asia which has always focussed on trade while the economy of Eurozone is slowing and those of other emerging markets falling apart. The US although has not been able to keep pace with the growth it had posted last year, it is still showing sound progress despite the turbulence it had to face due to an extended governmental shutdown. It is the growth of US economy which has put further pressure on China to introduce more stimulus measures in the next Parliamentary meeting which will happen in March, in addition, to cool off the growing trade tensions with the US to avoid a potential trade war as the term of truce comes to a close next month. At the same time, the manufacturing sector in Asia continues to slowdown which has been largely hit by the trade war between the US and China.

President Trump has lately stated that he will soon meet President Xi Jinping and work towards signing abroad and a comprehensive deal after some progress was seen after two days of high-level talks. Experts are of the view that the global economy will have to go through the worst phase before becoming normal.

The factory activity in China has been worst hit in last three years as January saw a significant drop in new orders and thereby a fall in output. All numbers which are pouring in are pointing towards a slowing economy. Other Asian economies which have shown weak readings are Taiwan which has put up the weakest growth since September 2015, Indonesia which has also stated its first contraction and South Korea which has posted the weakest since November 2016. Even the Japanese economy has shown prominent signs of slowing down, as the factory output which has been recorded is lowest in the last 29 months which suggests that the World No. 3 economy faces a tough challenge ahead due to weakening exports. The output has also come down drastically raising fears of an impending contraction. Manufacturers in the country have to brace up for both fall in exports and also a fall in demand at home after the sales tax in the country was raised in October. The effect on the freight rates for both the dry-bulk and container ships is apparent. The latter two comprise most of the raw material and finished goods in the world. There is a significant fall noticed in the freight rate.

The transport costs of the ships for heavy materials like iron ore and coal, also known as the Baltic Dry Index, has also shrunk to 47 percent since 2018 after the imposition of the main tariffs. China slowdown has impacted global growth much beyond the manufacturing sector. Most Chinese will be looking for nearer destinations for the week-off instead of highly exotic and obviously costlier destinations in Europe, Australia or New Zealand.

The findings of a recent global poll of many hundreds of economists conducted by Reuters has suggested that the world is headed for a synchronized economic slowdown. The economists have slashed the growth forecasts for about 33 to 46 economies for the coming months. Similar notes were struck by the International Monetary Fund, which had also cut the growth forecasts for the world for both the current and the next year. IMF has stated that things could go worse if the global economies are not able to check protectionism in time. Many international corporations like Apple Inc., FedEx Corp., Nvidia Corp., etc. have also voiced similar concerns and stated that the global economy is headed for a slowdown. The scenario in Indian economy showed a different trend than the rest of Asia, as its factory activity which is largely dependent on domestic demand has shown an upward trend. The situation in countries like Vietnam, Philippines, and Thailand was in a moderate expansion zone as the downward trend in the tech cycle had relatively less impact than seen in the more advanced nations.

Some of the known China watchers have stated that it is better to take the economic data from China early in the year, accepting it as it comes. This is mainly because some figures usually get distorted as the Lunar New Year approaches. The Lunar New Year holidays usually see many prominent firms either a significant scale-back of the operations or even close the operations for a long time during the holidays. The latter begins on February 04, in 2019. There have been reports that many businesses large and small are closing their shops earlier due to the pinch of the trade war. Some businesses will be shut forever. China has increased the pace of various infrastructure projects, slashed taxes and infused more liquidity into the system in a bid to keep the firms which are running a shortage of cash afloat. The government has reduced the costs of borrowing.

Financial experts and investors are keeping a close watch on China to see if the government comes up with some additional fiscal stimulus especially during the upcoming parliamentary meet in March 2019. People are also expecting more significant tax reductions. Despite these measures, the economic stabilization will not happen till the second half of the current year. The government of China has however stated that it is not in favor of massive stimulus packages as it did in previous downturns. However, a cut in rates is quite imminent.