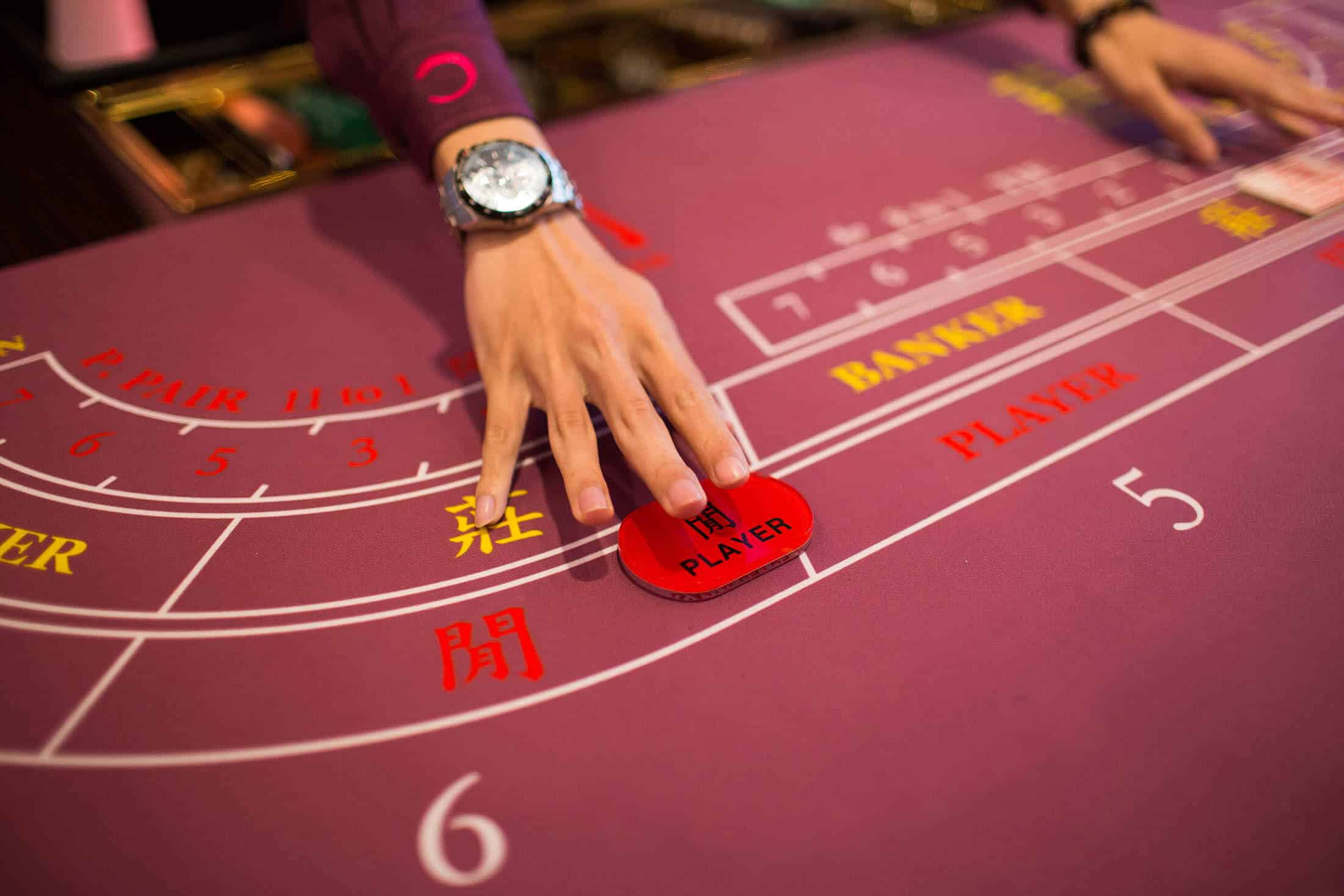 Macau has been the world’s biggest gambling destination for some years now but in a development that directly mirrors the slowdown in China. For the first time in 29 months, the monthly casino revenue fell in Macau, and it is believed that the absence of big gamblers from the Chinese mainland is the biggest reason for the fall. The data released by the Gaming Inspection and Coordination Bureau showed that the revenue in January 2019 was $3.1 billion, which reflects a fall of 5% at the same time last year. However, it is interesting to note that the revenue fell by 5% despite analysts’ estimating that it would fall by 9% and due to the lower fall, the shares of casino shares enjoyed a rally.

That being said, it is the end of an incredible 29-month streak for the casino industry in Macau. The gambling industry in Macau is valued at a whopping $38 billion, which is far bigger than that of Las Vegas. The slowdown in the Chinese economy in addition to the trade war with the United States has resulted in the 5% slump. According to many experts, the revenues for the casinos in Macau are going to decline further as economic issues keep the big gamblers away from the glitz of casinos.

Margaret Huan, an analyst at Bloomberg Intelligence, stated, “The revenue drop in January reflects the continued weakness of the business from high-stake gamblers who are holding on to their money more tightly amid China’s economic uncertainties such as the trade war.” The presence or absence of the big gamblers, often known as ‘high-rollers’ in the industry, is key to revenues and until they return to the casinos, the revenue growth is expected to be stunted.

The month of February is going to be vital for the casino industry in Macao as it coincides with the lunar holiday in China. According to a survey conducted by Bloomberg, the revenues should grow by 5% in February. The stakeholders in the industry are, however, in no panic. The CEO of Melco Resorts & Entertainment Limited, Lawrence Ho said that the fears about the prosperity of Macau as a gambling destination are over the top. In addition to that, he said that that rooms at all three of the hotels owned by his company are all booked and he is expecting a fabulous holiday period for his company. However, a further fall in February, across the industry might cause a bit of panic and the month remains a huge test for the casinos in Macau.