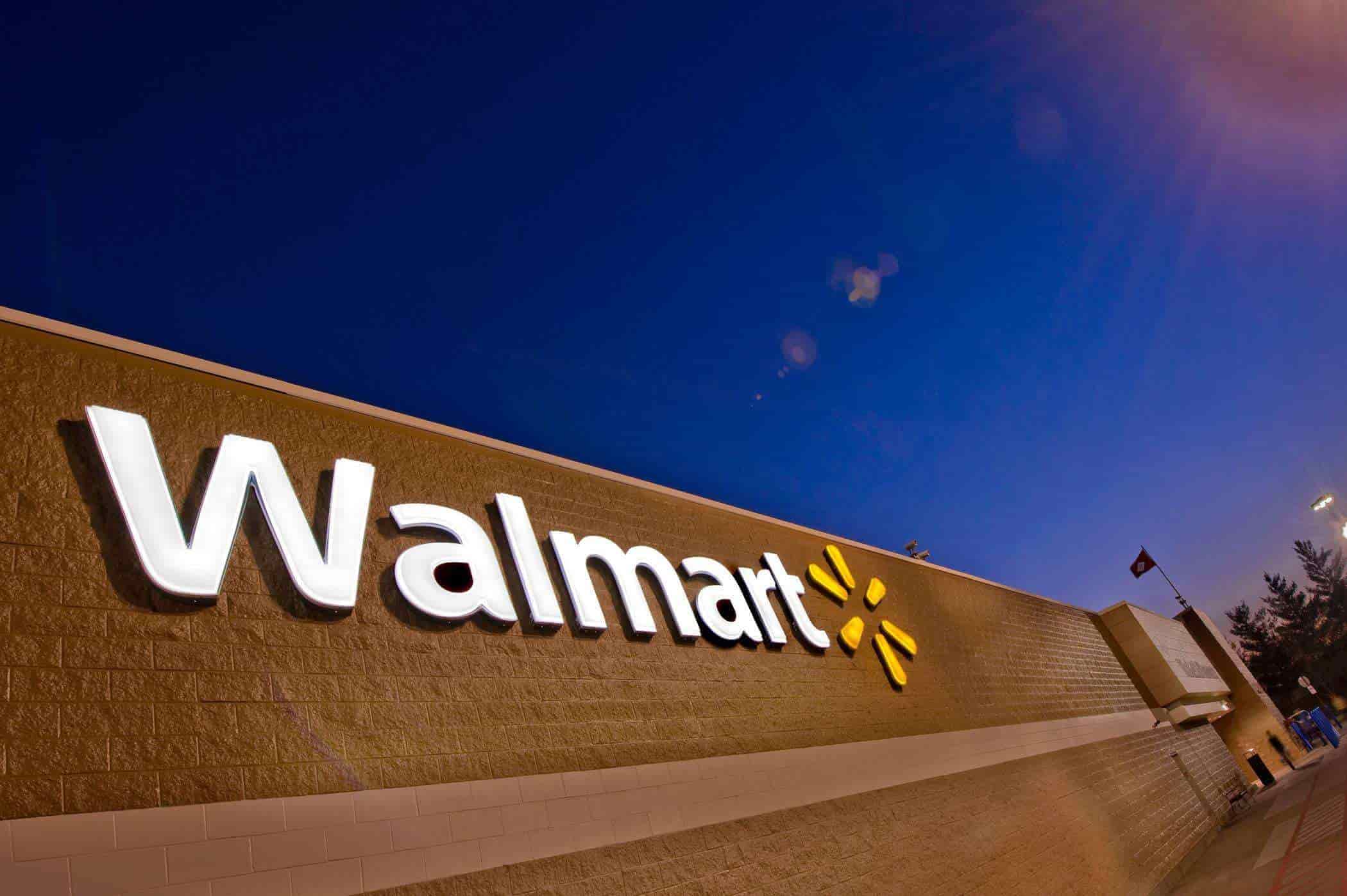 With the fall in share price of Amazon and after the quarterly results on Thursday, the company has decided not to increase the spending related to India. But the India business in Amazon international sales was considerably slow even before the new policy came into effect. Amazon’s International net sales grew by 15% to $20.83 billion during the quarter ending December 2018, but it made 29% growth in 2017. It also reduced its International losses by 30% to $642 million for the quarter, from $919 million in the corresponding quarter last year. Walmart has not yet declared its quarterly results

Flipkart said that it was displeased about the government’s new e-commerce policy. Amazon announced to discuss this with the government as the retailers struggle to adhere to new restrictions in a critical growth market.

The new laws and rules implemented by the Indian government will create an equal platform between tech giants and domestic sellers. As a result, foreign online retailers are now banned from negotiating exclusives on products, or from selling items via vendors they hold an equity stake.

The last-minute rush caused the complete disorder. Both Amazon and Walmart’s Flipkart have pulled thousands of products offline. The New York Times reports that as many as 400,000 items accounting for a third of Amazon’s estimated $6 billion in annual sales in India could be at least temporarily affected. These include Amazon’s own devices, such as the Kindle, Fire TV Stick, and Echo speakers. It will take at least six to eight months before they can find workarounds and restore listings.

The new rules could wipe out nearly half the products on Amazon.in, said Satish Meena, an analyst at Forrester Research Inc. “It’s likely to disrupt availability for customers,” he said.

Both companies petitioned the Indian government for extensions to the old regulatory regime Amazon asked for four months extension, and Flipkart reportedly requested for six months after since the sellers need time to understand the details of the policy , but the Department of Industrial Policy and Promotion (DIPP) had said on Thursday that it would not be extending the timeline for the implementation of the new e-commerce policy . Analysts suggest it will take months for Amazon and Walmart to adapt to the original retail environment, leading to slow revenue growth.

Under the new rules, e-commerce firms also need to check they are not sourcing over 25% of a seller’s gross sale through wholesale units like Flipkart India Private Limited and Amazon Wholesale.

It is clear that both Amazon and Walmart now have to re-tool their strategy and potentially ward off stiffer competition from physical retailers or local rivals.