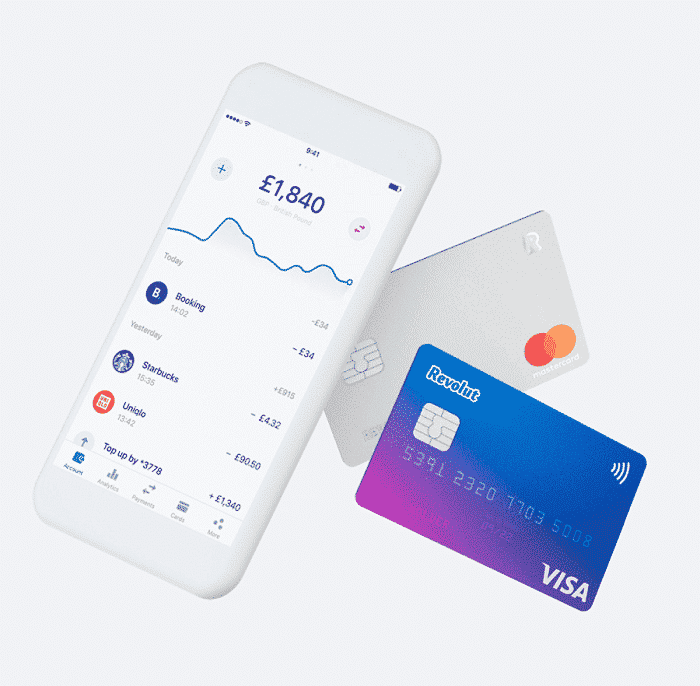 United Kingdom’s digital banking app Revolut has made an announcement about its partnership with Visa. With the partnership, Revolut aims to expand its services all across the globe in 24 new markets.

According to a press release, the move is scheduled to bring nearly 56 markets all across the world in Revolut’s reach. The markets will largely include Asian markets, Latin American, and North American markets as well. The markets undergo tremendous fluctuations. Therefore, investors, brokers and traders should follow and keep themselves updated about the dailyforex news and trends.

The terms of the agreement specify that Revolut will mainly launch Visa-branded cards as it takes up its expansion plans at a global level mentioned in the press release.

As of now, Visa will allow the digital banking app to issue the services first in Brazil, Australia, Canada, New Zealand, Singapore, Russia, and the United States.

The formation of the latest partnership between Revolut and Visa is based on their existing cooperation which witnessed Revolut issuing Visa cards to its users all over Europe in the year 2017.

Earlier in an interview with Reuters, Revolut CEO, and founder Nikolay Storonsky had divulged that the digital banking app seeks to recruit nearly 3500 new employees following the latest alliance. With this recruitment, the total number of employees with Revolut will increase from the present 1500 to 5000.

Storonsky revealed to Reuters that the average Revolut client is in possession of nearly 1000 Euros or $1090 in his/her respective account. And, the app has a total user base of 8 million which makes the entire deposit balance to an aggregate of 8 billion Euros or $8.74 billion.

Earlier Storonsky was accused of money laundering. He, however publicly refuted the charges of money laundering breach and negligence when asked by the organization. It generated negative publicity for the company which was later followed by several reports from UK broadsheets which claimed that Revolut executives intentionally withdrew the Anti-Money Laundering tool in the year 2017.

According to the report, soon after these allegations, the firm also came into the notice of the UK’s financial watchdog Financial Conduct Authority (FCA).