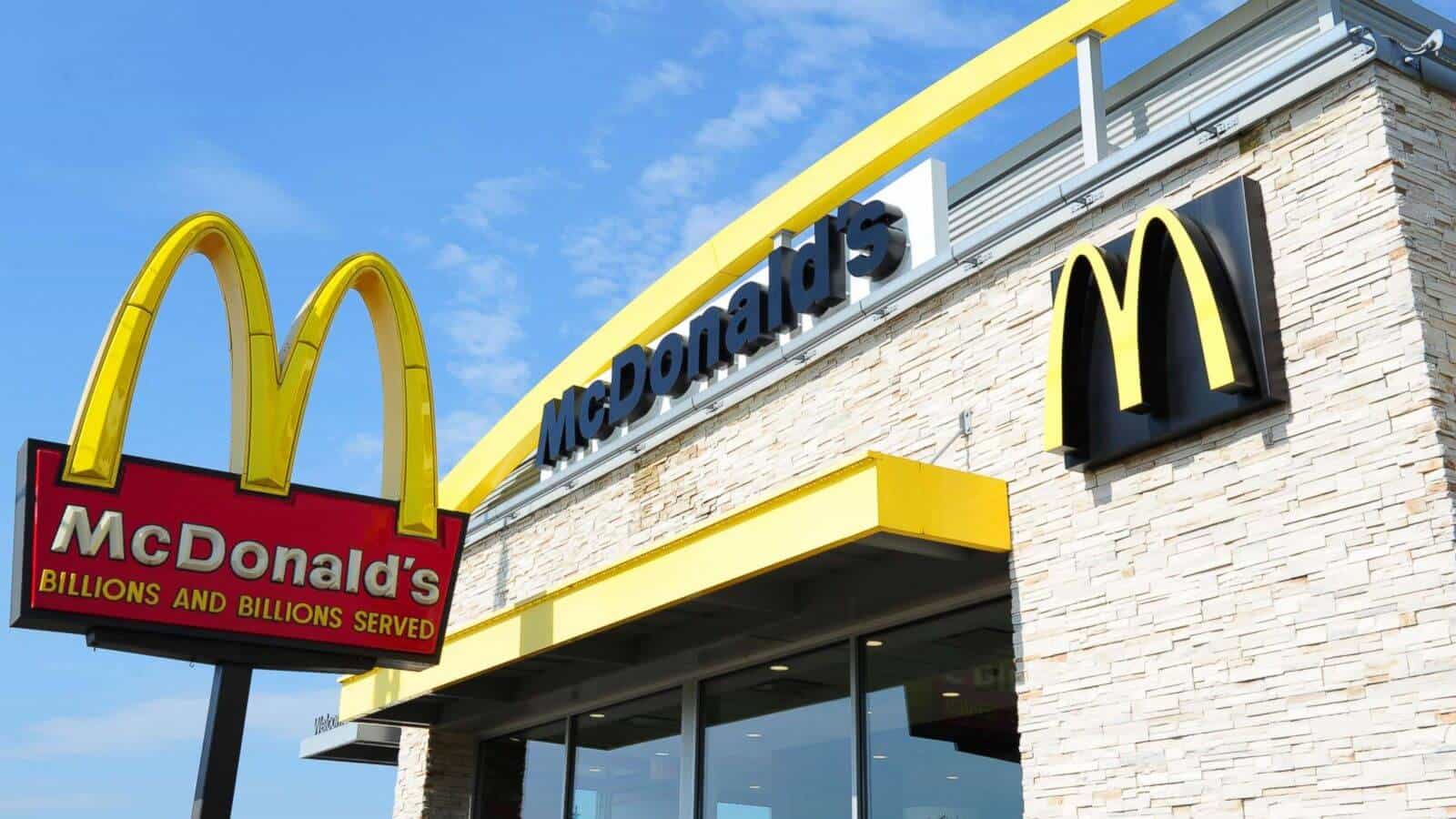 McDonald’s restaurant owners have been a patient lot over the past year as the number of concerns related to renovations has grown, and their reactions loom large as the fast food giant announce their earnings on Wednesday morning. The fact that restaurant owners might not be entirely happy with McDonald’s came into light last year when the National Owners Association (NOA) was formed. It is believed that the NOA was formed after McDonald’s started a push for store renovations and discounts. As many as 400 owners attended the NOA’s first meet that was held in October 2018.

In December 2018, NOA held their second meeting, and at the time, 1100 out of a total of 1600 in the United States made it to the event. The trigger could have been McDonald’s statement in November that the company was going to push the deadline regarding renovations to the end of 2022 end instead of 2020 end, as was originally planned. Some of the renovations include self-help kiosks, parking space for those customers making pick-ups and other innovations like digital menu boards.

These concerns, in addition to pricing issues, could have a significant impact on McDonald’s in the immediate future, according to Mark Kalinowski, who is the chief executive at Kalinowski Research. He stated that restaurant owners are concerned about recent pricing changes brought about by McDonald’s. For instance, the Signature Crafted Sandwiches, a premium item is now priced more than $6, and that has not made the restaurant owners happy. On the other hand, one restaurant owner, who was a respondent in the survey by Kalinowski Research, said that the company has overdone discounting and that has significantly affected sales.

However, the biggest issue remains that of store renovation, and restaurant owners will be watching closely whether the fast-food chain makes any announcements regarding its latest plans. The NOA has called its next meeting in April, and that is something that the company surely would have on its mind when they announce on Wednesday.

Last but not the least, many restaurant owners also believe that the corporate management at McDonald’s exerts too much control over its franchises and that is something that has also been a sore point for many of the current restaurant owners. In Wednesday’s announcement, the restaurant owners will be interested to know whether McDonald’s is going to bring about any alteration to the operations so that the franchisees can have a bit more freedom. 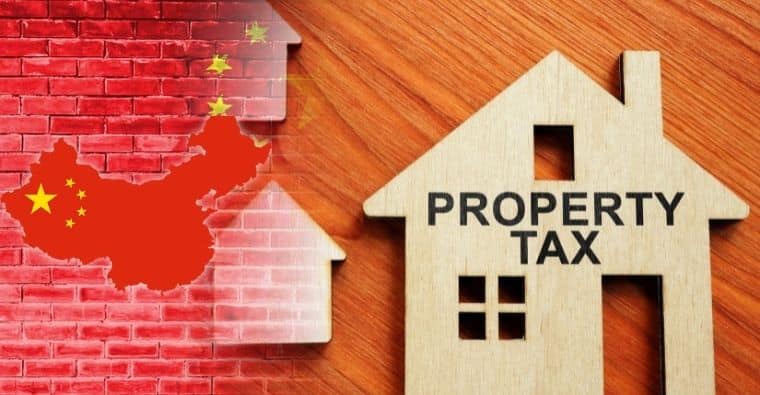