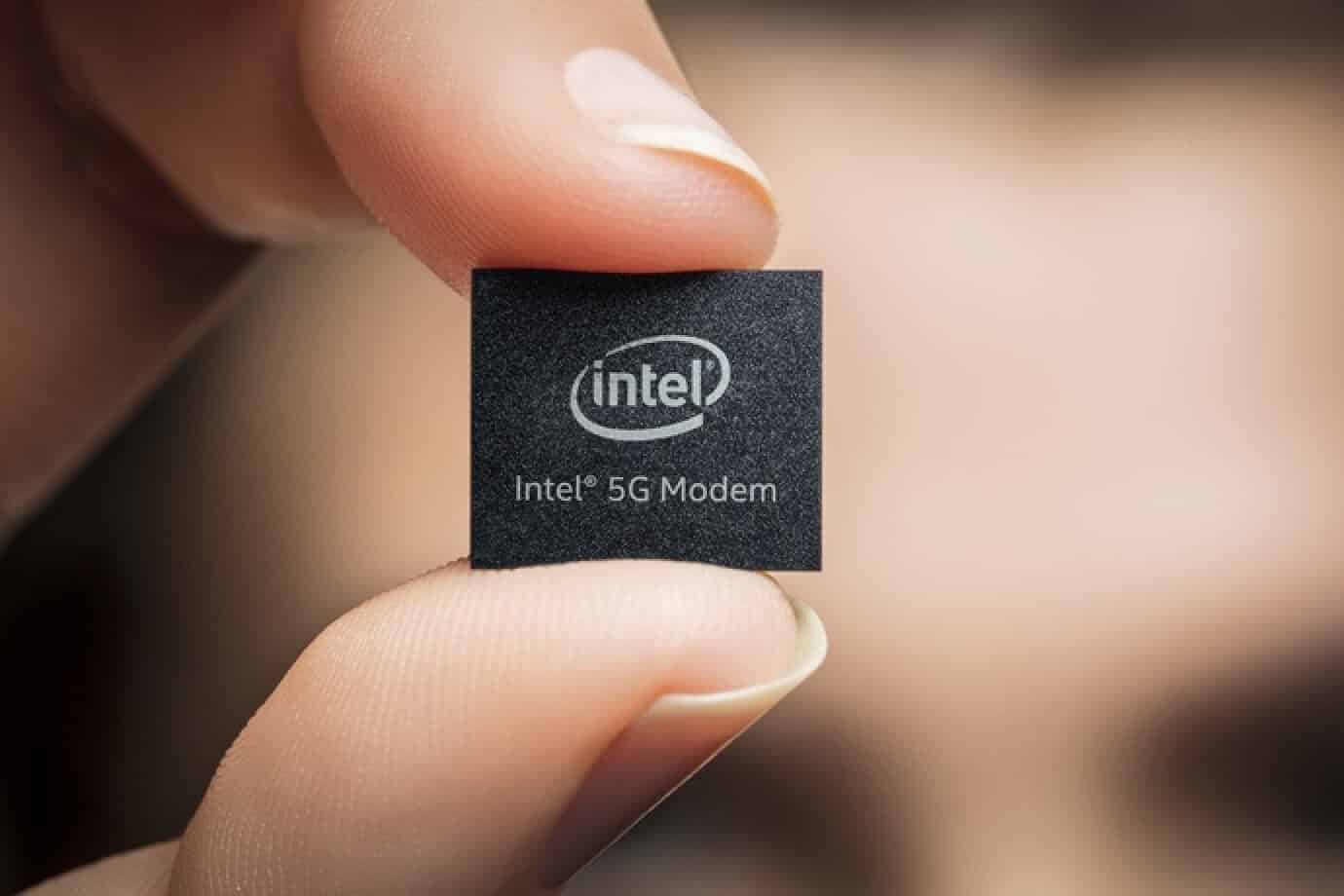 Phones Will Not Get 5G Chips until 2020, Says Intel

5G is going to be the next frontier for mobile phone networks, and the work related to the setting up of networks in addition to making phones compatible with it is in full swing. However, one of the world’s biggest chip makers has stated that the company would not be able to supply 5G modem chips for smartphones at any time before 2020. An executive from chip-making giant Intel stated on Friday that the company would be sending in sample 5G modem chips to phone manufacturers this year, but the ones for widespread use in manufacturing will only be sent out in 2020.

It is interesting to note that other chip makers have committed to delivering mass produced 5G modem chips this year only and this new information could actually turn out to be pretty bad news for phone makers who are Intel’s clients. As a result, this might not be the best piece of news for Intel’s biggest client Apple, which would now be unable to produce a smartphone for 5G networks. In this regard, it should be noted that according to a report by Bloomberg, the Tim Cook led company did not expect to produce iPhones with 5G capabilities anytime before 2020.

At this point, Apple is the biggest client for Intel’s chips, and that is possibly the reason why the executives at the company are now looking for other avenues through which they can generate revenues for the 5G modem chips business. The Chief Executive Officer of Intel Bob Swan believes that in the years to come, 5G modem chips would not be solely restricted to smartphones. He believes that as 5G networks expand there will be a range of new products which will need the chips that are being manufactured by Intel.

Swan was firm in his assertion that the company would not be looking for patent licensing as a source of revenue. Patent licensing is a big source of income for its rival Qualcomm. He explained his rationale behind the decision as well and stated that Intel’s business model is different. Our model relative to other California-based players is just completely different. Ours is not a licensing-based model. Royalty streams that are charged against the cost of the entire device, that’s a model that as you know has caused quite a bit of friction in the market.