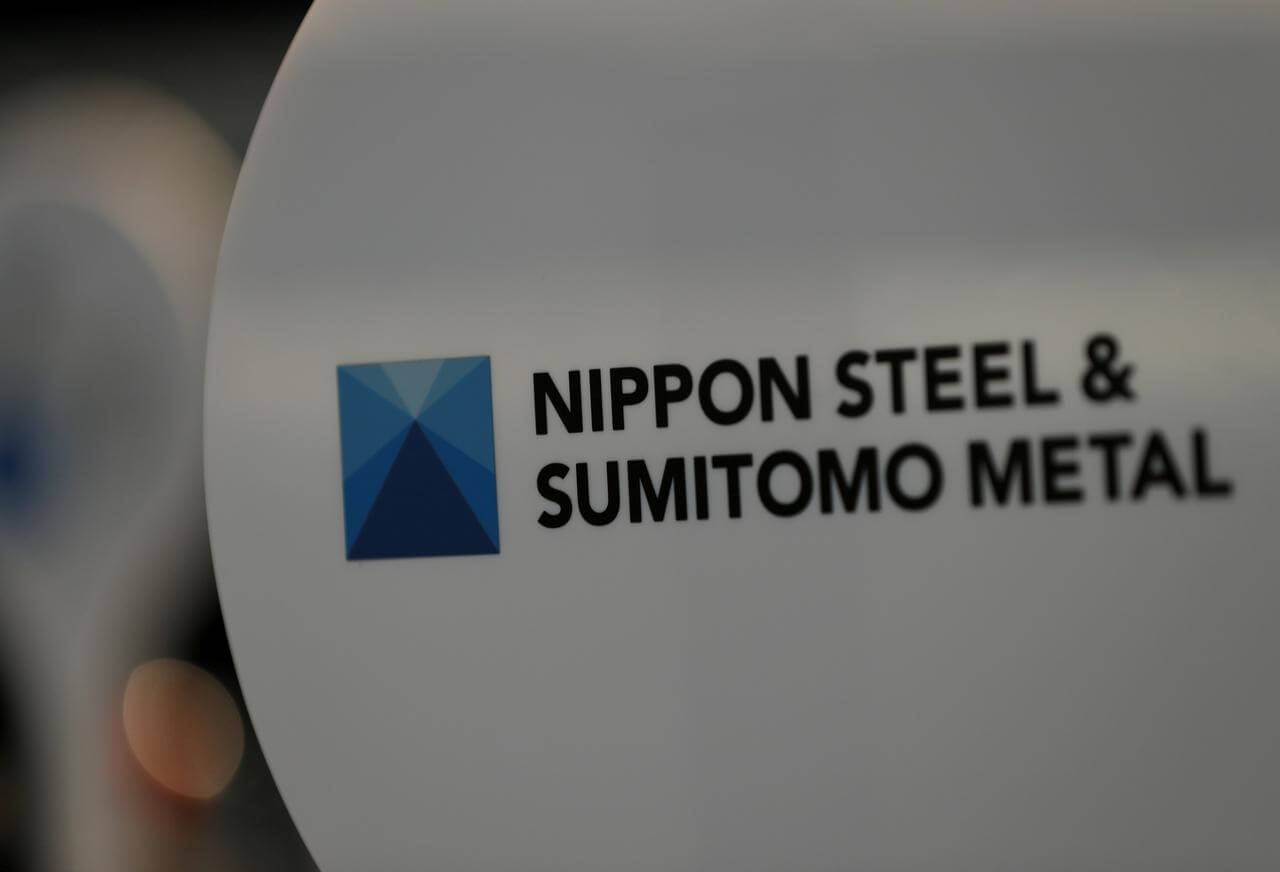 The biggest steel producer in Japan has made a stunning forecast for 2019-20 following a disappointing year in which its production went down due to a slew of system problems. According to an executive at Nippon Steel, the steel producer has targeted to produce 11 million tons of steel per quarter starting from the 1st of April. The lower levels of production in 2018-19 also hurt the company’s bottom line, and it is not really a surprise that they are looking to make up the deficit in 2019-20.

The target relates to crude steel output per quarter, and according to Katushiro Miyamoto, the output has been in decline for some years now. Miyamoto added, “We plan to increase our crude steel production next year from this year, which will be a key factor to grow our profits.” It is important to keep in mind that when it comes to steel production, Nippon Steel is a giant at a global level and is currently the third biggest crude steel producer in the world. However, it ran into troubles last year that brought down its average quarterly production to 10.3 million tons.

The poor performance was down to a range of factors, but much of it had to with the breakdown of old machines at two key factories and the substandard quality of raw material, according to an executive at Nippon Steel. Naturally, a company of the size and stature of Nippon cannot tolerate such a situation every year, which is why the company has now decided to improve the conditions at its factories. For instance, the frequency of maintenance tests has been increased, and in addition to that, and machinery has been replaced. Additionally, a 31-year-old blast furnace at the company’s Oita plant has been replaced, and the one at Wakayama is also going to be replaced soon. It is quite clear that Nippon has done what needed to be done to raise the production capabilities at its plants.

It is a time when Nippon and other steel companies in Japan would want to ramp up their production capabilities even more. The demand for steel has risen steadily and is set to increase in the next few years. A booming real estate industry and construction of gigantic projects meant for the Tokyo Olympics in 2020 will keep the demand for steel at a high level.