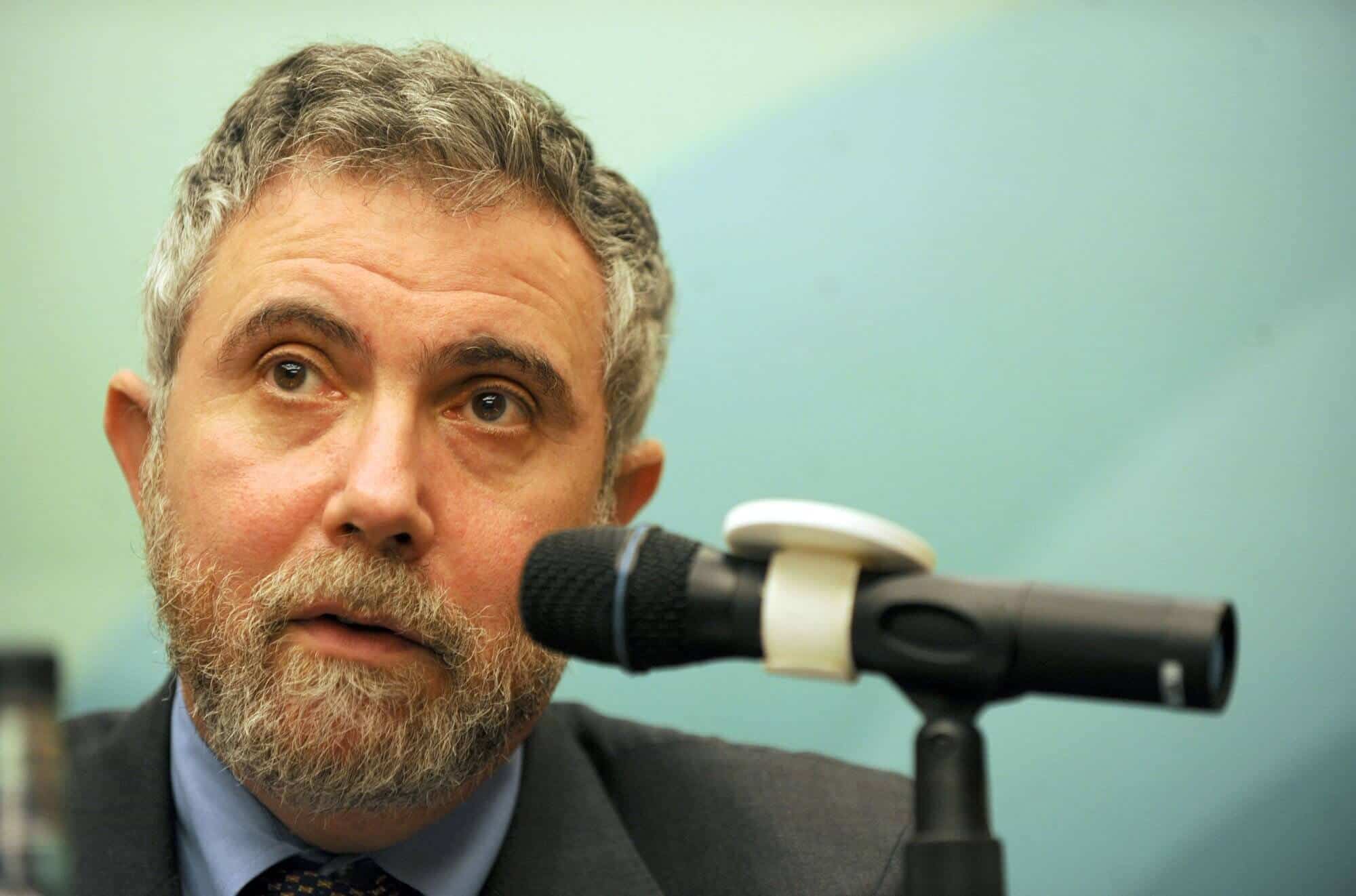 Paul Krugman Expects a Recession this Year and Warns of Unpreparedness

As per Nobel Prize-winning economist Paul Krugman, there is a huge chance that the world economy will be experiencing a recession in 2019.

Market participants are also worried about the plethora of economic downturns which may take place in the coming months. The trade conflicts between the United States and China is also increasing the burden of the fear of key market players.

Most economists and experts believe that economic growth is slowing down, but policymakers all over the globe have expressed some hope for a soft landing rather than an outright recession.

Paul Krugman was speaking at the World Government Summit in Dubai on Sunday. And he stated the words of caution coupled with skepticism about the global economy.

Krugman replied, when asked whether we should expect a recession in the coming months, “I think that there is a quite good chance that we will have a recession late this year (or) next year.”

It should be noted here that Krugman works as a professor emeritus of Princeton University’s Woodrow Wilson School. For his notable work on economic geography and identifying international trade patterns, he won the Noble Prize in 2008.

As per Krugman, it is very unlikely that one big thing would trigger the economic downturn. He said a range of factors would be responsible for the upcoming recession.

He also talked about President Trump’s tax cut stimulus as an area of concern and said that the step was not very effective. He also warned it was “starting to look like the bubble may be deflating” when it comes to tech growth.

Stating a huge lack of preparedness among all major economies, Krugman said, “The main concern has always been that we don’t have an effective response if stuff slows down.”

“The place that looks really close to recession right now is the euro area,” he added.

It should be reported here that last week, the European Commission sharply downgraded its forecast for eurozone economic growth in 2019 and 2020.

The commission also predicted that the growth in the European Union will slow to 1.3 percent this year from 1.9 percent in 2018 and is expected to rebound in 2020 to 1.6 percent.

These predictions seem less optimistic than the EU executive’s previous forecasts, released in November when the European Union expected to achieve a growth of 1.9 percent this year and 1.7 percent in 2020.

There is also a common fear amongst the market players that the economic downturn is spreading to Europe slowly.

Krugman said, “By the way, my track record for this is bad — as is everybody’s. No one is good at calling these turning points.”

Share
First hyperloop for cargo in India to be launched by DP World Previous post
No extension over the US-China trade war deadline March 1 says US delegate, David Malpass Next post