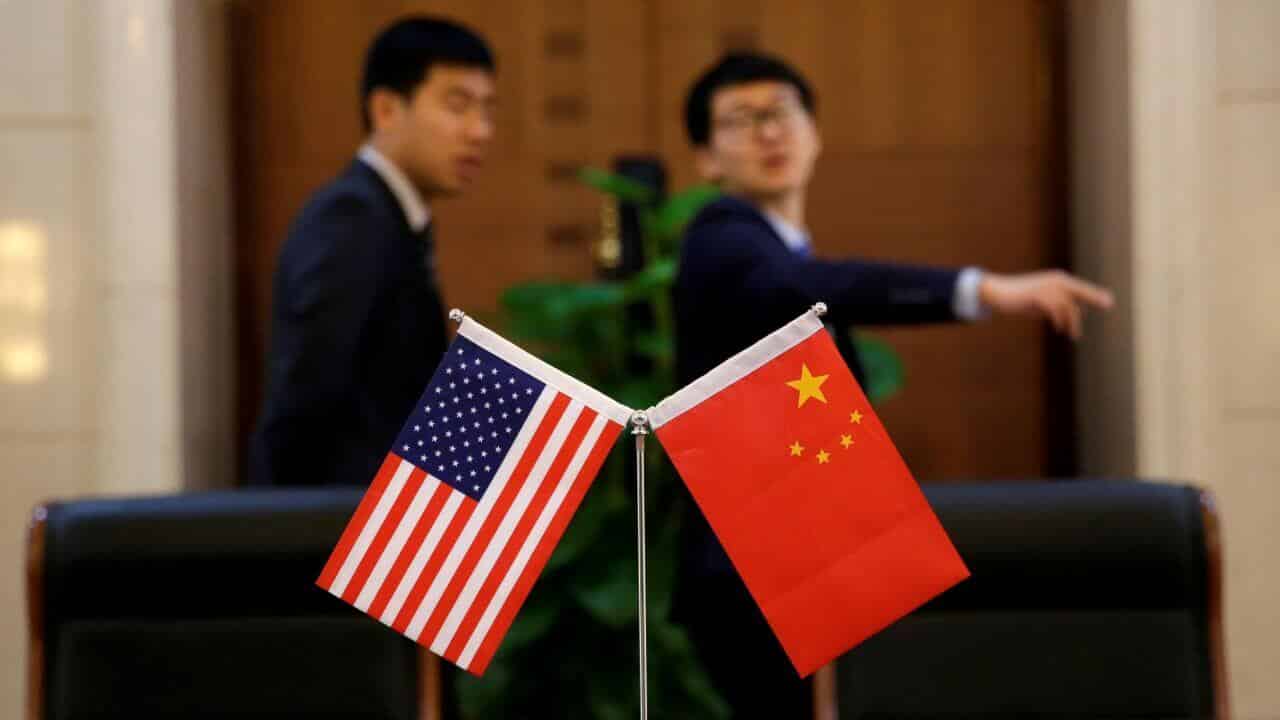 While on Tuesday, the U.S delegate member David Malpass mentioned that the March 1 trade deadline to reach a trade deal between the United States and China would not be extended.

David Malpass who is the nominee for the presidency of the World Bank by U.S President Donald Trump along with other low-level members headed by the deputy trade representative Jeffrey Gerrish, on Monday began their preparatory talks before two-day high-level negotiation which will take place on Thursday and Friday respectively. The two-day high-level talks will be headed by the Trade Representative Robert Lighthizer and the Treasury Secretary Steven Mnuchin from the US side. They both will meet the Chinese Vice-Premier Liu He. The newspaper further mentioned that on Tuesday, other questions were not answered by the US delegates especially about the development over the latest round of discussions.

Both U.S and China are trying hard to reach out to a deal before the trade war deadline March 1. If in-case they won’t agree on a deal then the Trump administration has announced to increase the tariffs over the Chinese products of worth US$200 billion [S$272 billion] to 25 percent from current 10 percent.

Some Analysts are predicting that it will be hard for the two world’s largest economies to solve the problems related to trade before the trade deadline date.

Reuters reports says that trade representative Lighthizer who is named by US President Donald Trump to initiate the process of negotiation of a trade war with Beijing. The US demands a structural reform in China that will address the problems related to intellectual property protection, state subsidies favoring domestic companies and forced technology transfers with the Chinese companies.

Other matters that have been discussed in China’s support includes the trade imbalance, currency controls, cyber theft, market access and enforcement mechanism for the agreement made.

Chinese Vice-Premier Liu He will lead the talks during this week along with chief trade negotiator.

In January Liu had been to Washington, where he mentioned that the trade talks had gained a lot of unity towards reaching an agreement. However, any agreement over the deal can be achieved only between the US President Trump and Chinese President Xi.

While Trump had announced a few days back that, he will not meet his counterpart President Xi Jinping ahead of the trade war deadline. On Monday, White House adviser Kellyanne Conway informed Fox news that Trump seeks to meet President Xi as soon as possible. Donald Trump wants a deal to take place that will be honest and fair for the Americans and American workers and in the interest of Americans.

According to a Bloomberg report, The US President has informed that no deal will take place unless he meets his Chinese President Xi.

Meanwhile, on Monday, the South China Morning Post said that one of the important suggestions that were discussed was that both the leaders could meet at the South Chinese Island Hainan, during the time of annual Boao Forum for Asia, the forum is scheduled to take place from March 26 to March 29. The time and the place have not yet been decided, a sourced informed.

Other places that can be considered include Trump’s Mar-a Lago estate in Florida, wherein the two Presidents met for the first time in April 2017 and Beijing, an unknown official of Trump administration reported this to US news site Axios. 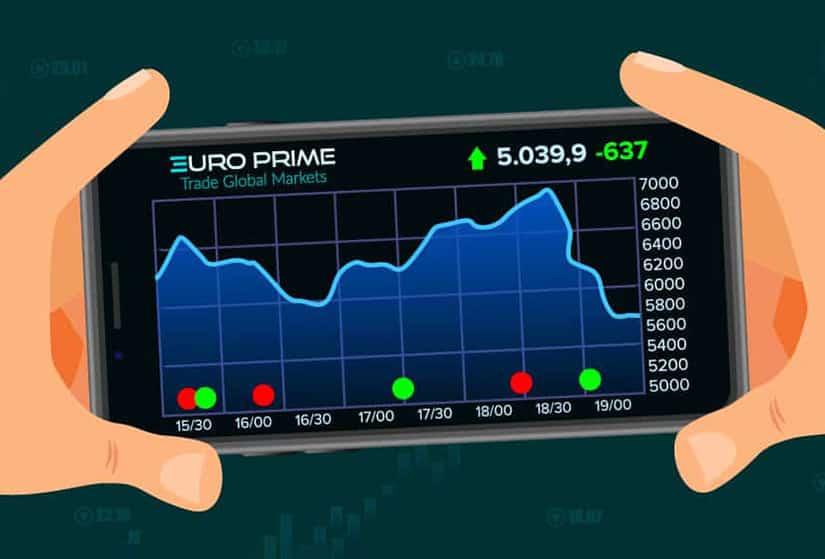 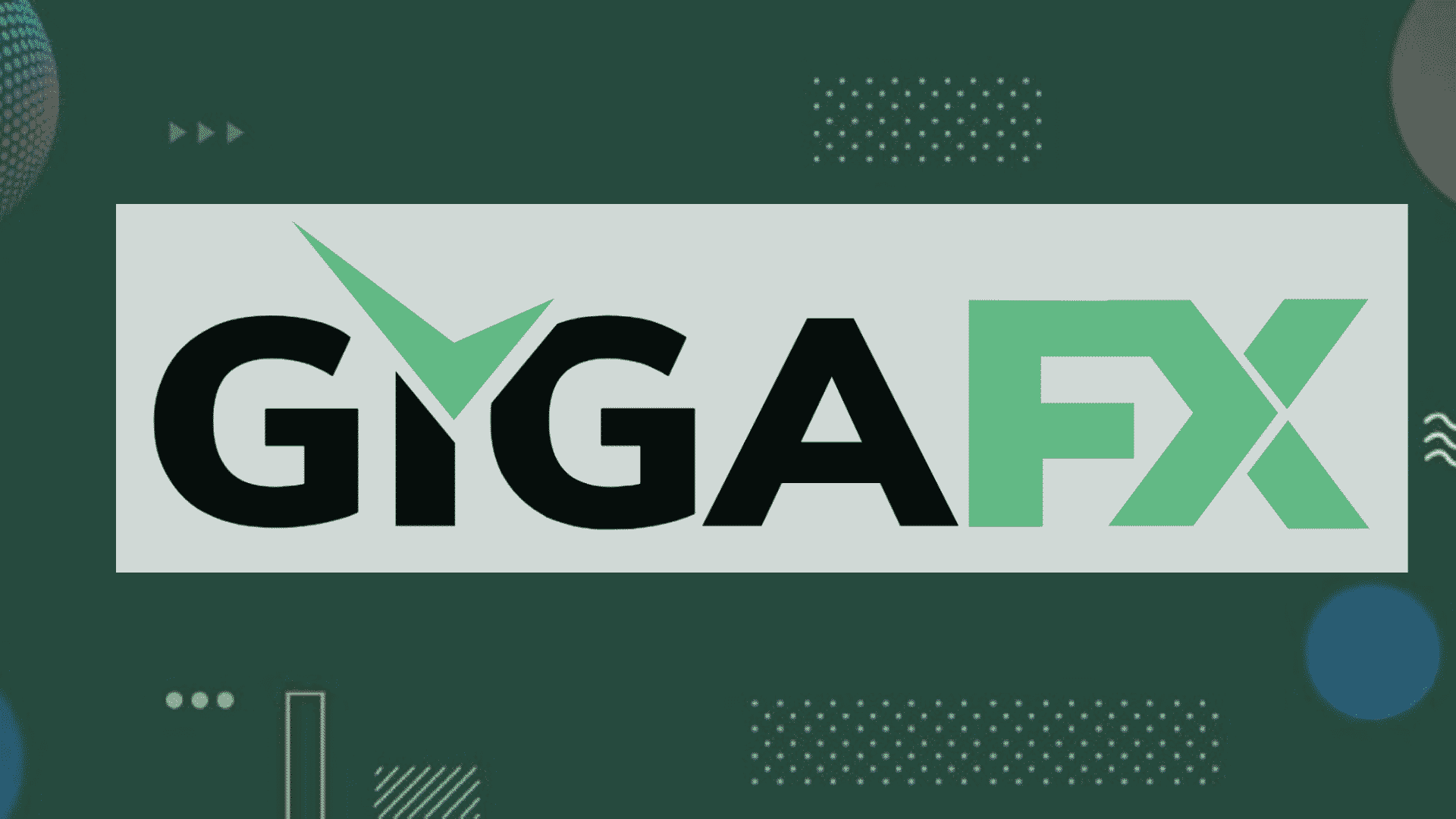 Choose GigaFX for Your Profitable Investment 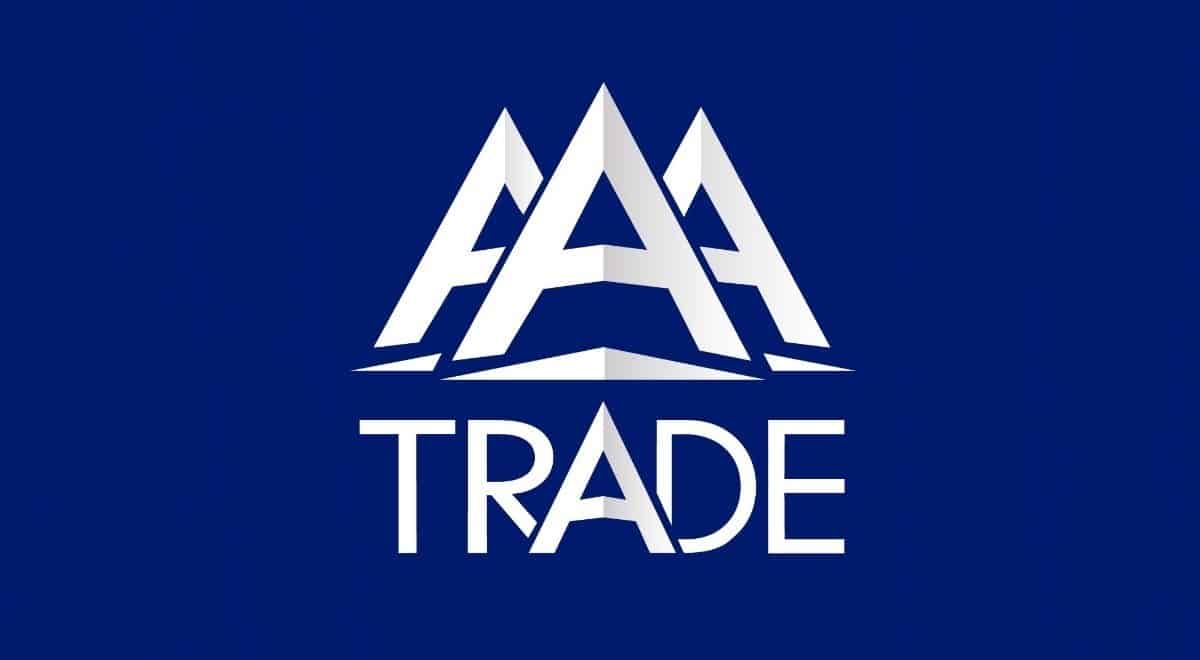 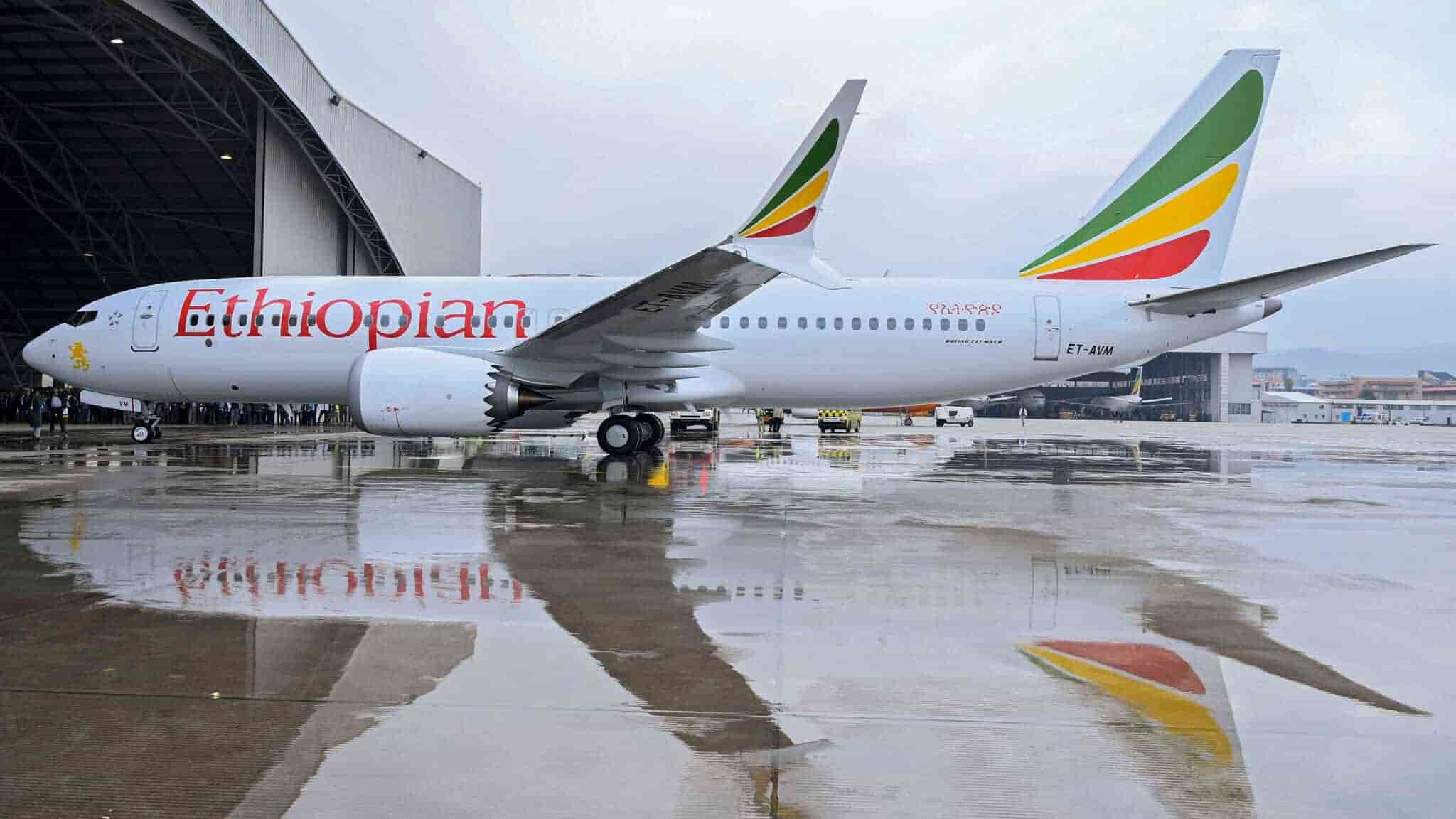