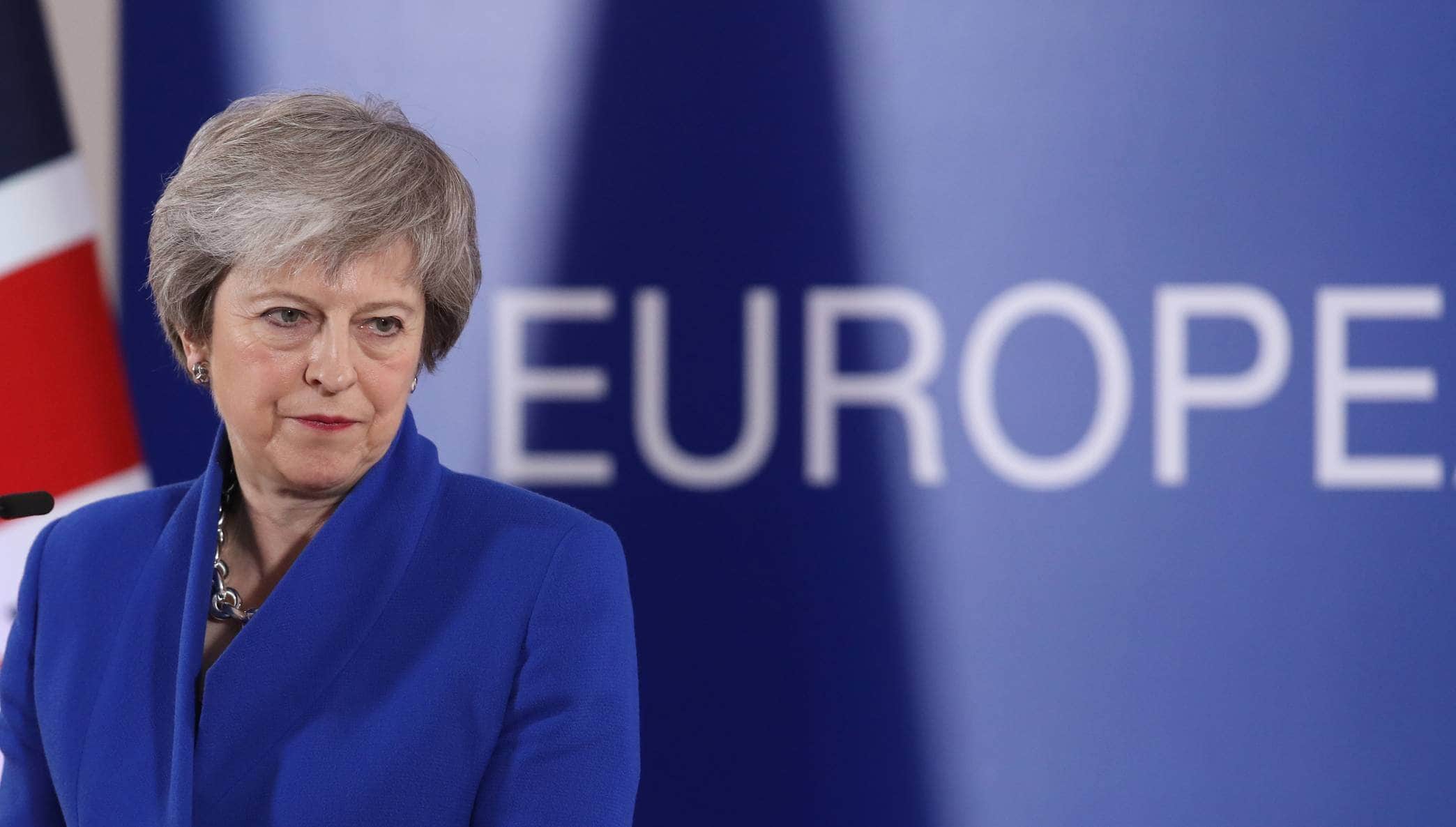 The Brexit negotiations between the United Kingdom and the European Union plunged into more uncertain waters as the chief negotiator’s candid take on the subject at a bar in Brussels has now seeped into the public domain. Olly Robbins, who is the chief negotiator for the UK, was overheard stating that either the EU would have to accept the new deal that British Prime Minister Theresa May had proposed or there could be a long delay in completing the country’s exit. The words were overheard by a correspondent from ITV and soon the news spread.

Brexit has been responsible for a slowdown in one of the world’s largest economies, and now that the threat of exiting the EU without a deal looms large, there are fears that the UK could plunge into a major economic crisis. If the UK Parliament does not agree with the fresh deal that May has proposed, then she might rather consider delaying the exit indefinitely. While that might raise the uncertainty levels, it would not plunge the country into a chaotic abyss like in case of a ‘no deal’ Brexit.

ITV quoted the exact words of the Brexit chief negotiator during the course of a private chat at the bar. He apparently said, “Got to make them believe that the week beginning end of March… The extension is possible, but if they don’t vote for the deal, then the extension is a long one.” It is without a doubt an embarrassment for the British government that one of its most important civil servants has been overheard talking about key policy matters in a bar. However, at the same time, it might send a message to the EU and the British Parliament that the British Prime Minister is prepared to wait it out indefinitely if the deal is not pushed through before the deadline on 29th of March.

Britain faces one of its biggest moments in history on the 29th of March when the country is supposed to leave the EU, but at the same time, it is important to note that an economic downturn stares the country in the face. Nissan has already decided against manufacturing a new model at its Sunderland plant while Ford is preparing to move production out of the country. The situation with businesses was summed up neatly by Tony Smurfit, who is the head of Smurfit Kappa, a packaging company. He said, “She’s determined to try and avoid a no-deal Brexit if she can because she recognizes in talking to business that this could be very damaging for the UK economy and ergo jobs.”

Share
No extension over the US-China trade war deadline March 1 says US delegate, David Malpass Previous post
US President Trump to Re-consider Deadline for Trade Deal with China Next post