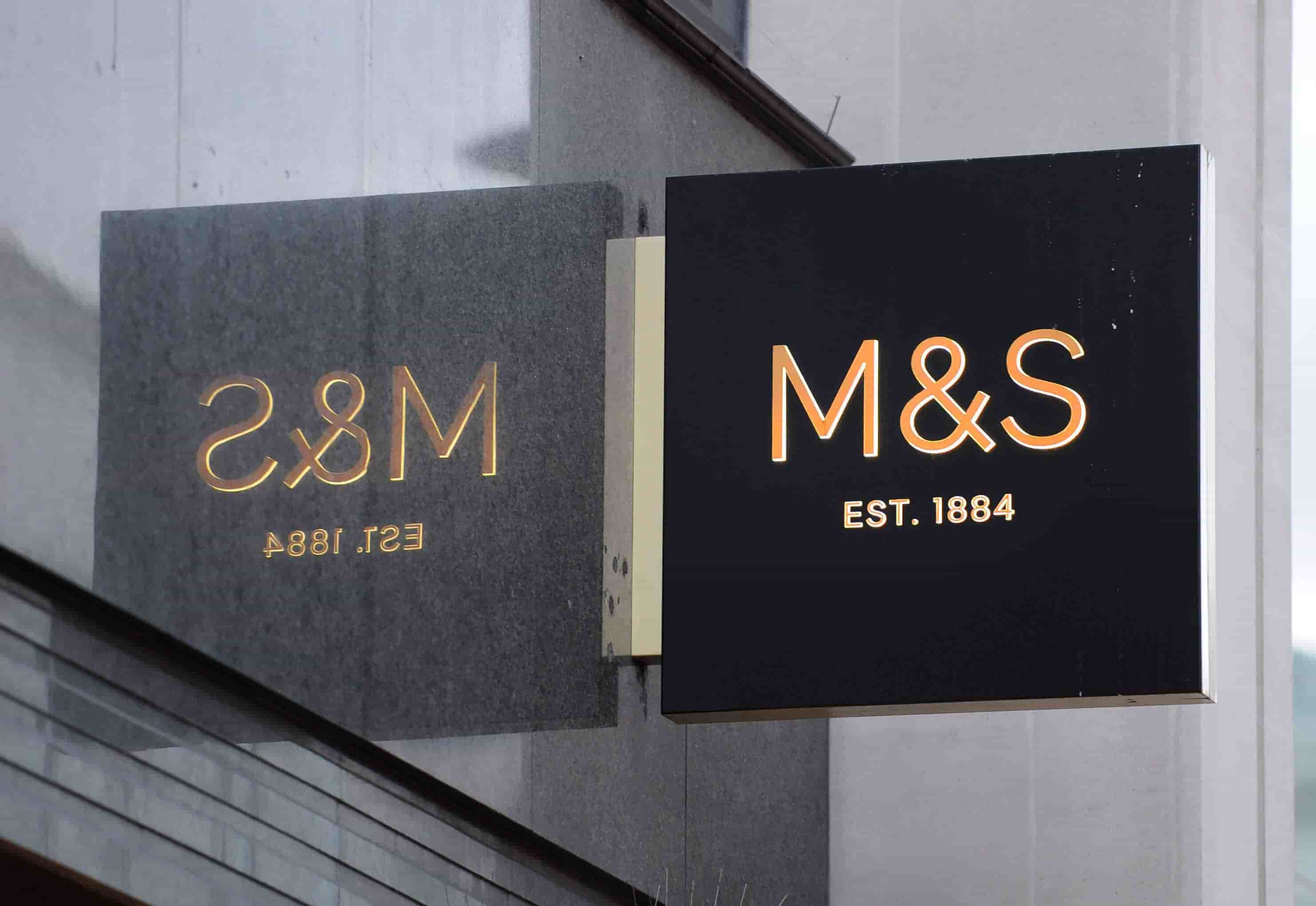 Marks & Spencer Team Up With Ocado to Start Home Delivery

Marks & Spencer is a giant of the retail industry, but perhaps one of the complaints that many customers seemed to have was that the outlet did not offer a home delivery service. However, that has now changed as M & S has now agreed a deal with British online supermarket Ocado for a home delivery service, and it is all set to launch in 2020. Ocado is currently tied to competing British supermarket Waitrose, and that is the reason why the service is going to be launched next year.

That being said, the deal with M & S is of a far more permanent nature as it is going to be a joint venture. To that end, M & S is going to acquire half of Ocado’s retail business arm for £750 million. The new entity will be named Ocado and will be responsible for managing home deliveries M & S orders. In this regard, it is important to add that Ocado will still continue to deliver its own products.

The big ticket deal is going to be financed by selling M & S shares to the tune of £600 million. The residual amount is going to be raised by slashing dividends to shareholders by 40%. The acquisition and the slashing of dividends did not go down well with shareholders. M & S stock declined by as much as 10% after the announcement was made and perhaps it will need some time before the company can convince the shareholders about their vision. The Chief Executive Officer of M & S, Steve Rowe spoke about the deal, and he believes that the deal makes sense for the company. He said, “We think we’ve paid a fair price. It’s the only way we could have gone online within an immediately scalable, profitable and sustainable business.”

Although M & S remains one of the biggest names in the retail industry, it has had a tough time in recent years, and one of the big reasons behind the difficulties was the absence of an online delivery system. At a time when Amazon is cutting into almost all businesses, a retailer like M & S has no option but to respect the market. That being said, analysts remain skeptical about the deal, and one of the analysts at Market.com went on to say that he doubts whether M & S can compete with rivals Waitrose, which currently has a delivery deal with Ocado. He stated, “I would also query whether M&S can retain the current Ocado customer base who are used to getting Waitrose products. There is a high risk of customer leakage as consumers rotate to Waitrose’s in-house delivery service.”