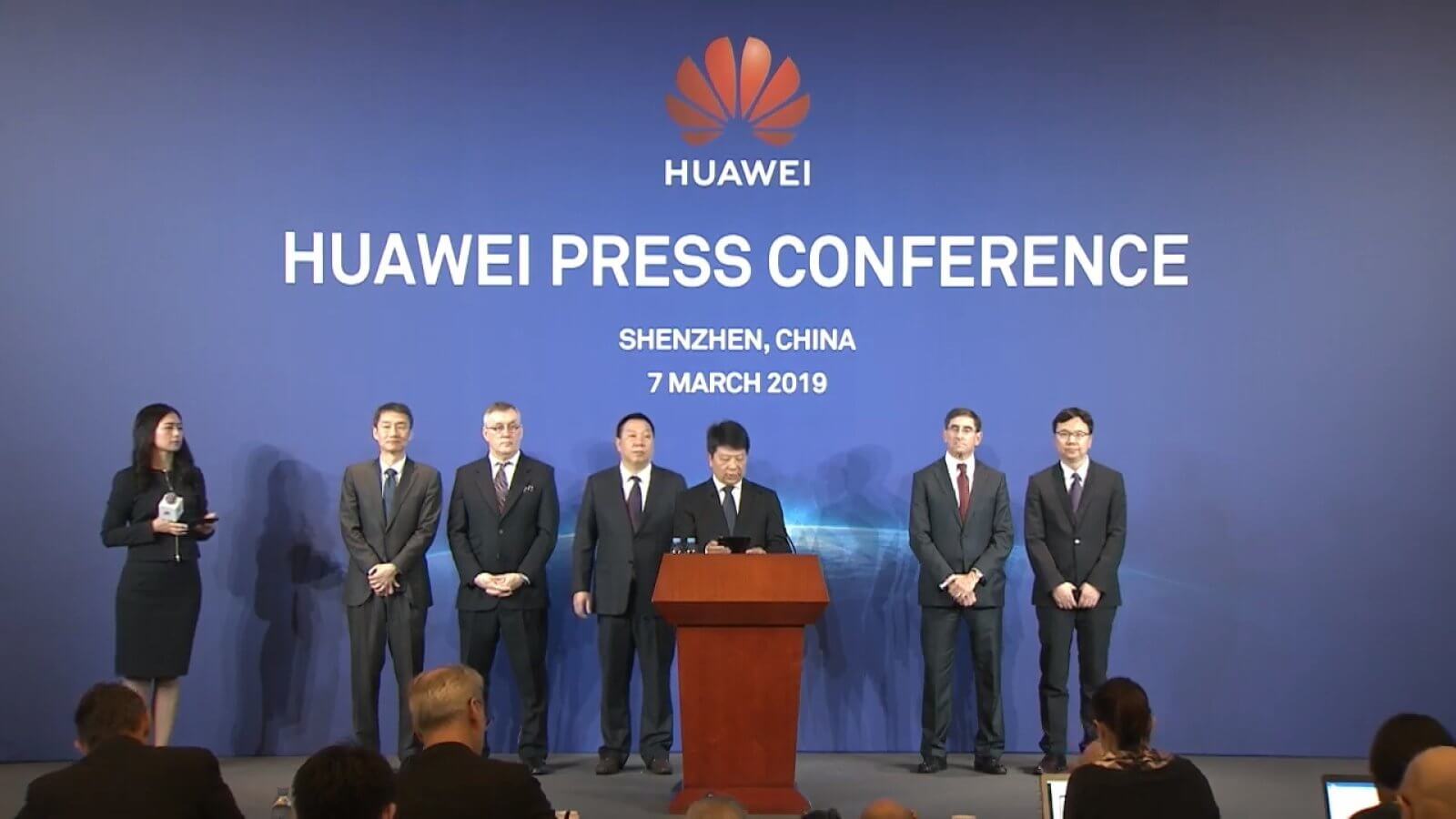 Chinese telecom equipment and smartphone giant Huawei has been in the crosshairs of the United States authorities over the past few months. The US has alleged that Huawei’s telecom equipment is used for spying purposed by the Chinese government and also slapped charges of wire fraud related to Iran’s sanction violations, which led to the arrest of the company’s top executive Meng Wanzhou in Canada. Consequently, Huawei was banned in the US and yesterday, the company sued the US government in a Texas court, calling the ban unconstitutional. The company has consistently denied any wrongdoing.

Following the lawsuit, the company has found support from the Chinese government and the country’s senior-most diplomat Wang Yi. He has stated that Beijing supports Huawei’s actions. Speaking at the National People’s Congress, which is a major yearly event for the Chinese government, Yi said, “China has and will continue to take all necessary measures to resolutely protect the legitimate and lawful interests of Chinese businesses and citizens. At the same time, we support the company and individual in question in seeking legal redress to protect their own interests and refusing to be victimized like silent lambs.” It is quite clear that the Chinese businesses and citizens he was referring to are Huwaei and the company’s Chief Financial Officer Meng Wanzhou. Washington is currently seeking Wanzhou’s extradition from Canada.

The lawsuit filed by Huawei is related to the National Defense Authorization Act, under the provisions of which US government departments are barred from procuring equipment supplied by the Chinese company. However, it is also important to keep in mind that it was turned into a law by the United States President Donald Trump only last year. Huawei wants section 889 of the act to be put aside so that the company can start a meaningful dialogue with the US government.

In addition to lending support to the company’s legal struggle with the US government, Wang also went on to state that the ban on Huawei affects China’s ability to innovate. He said, “People can tell right and wrong, justice will have its day. What we’re standing up for is not just the interests of a company, but also a country or nation’s legitimate right to innovate and by extension the basic right of all countries who wish to climb up the technology ladder.” Although it is not clear how the ban is going to affect Huawei’s innovation capabilities, it is necessary to know that the US has also lobbied for the company to be banned from other countries as well.