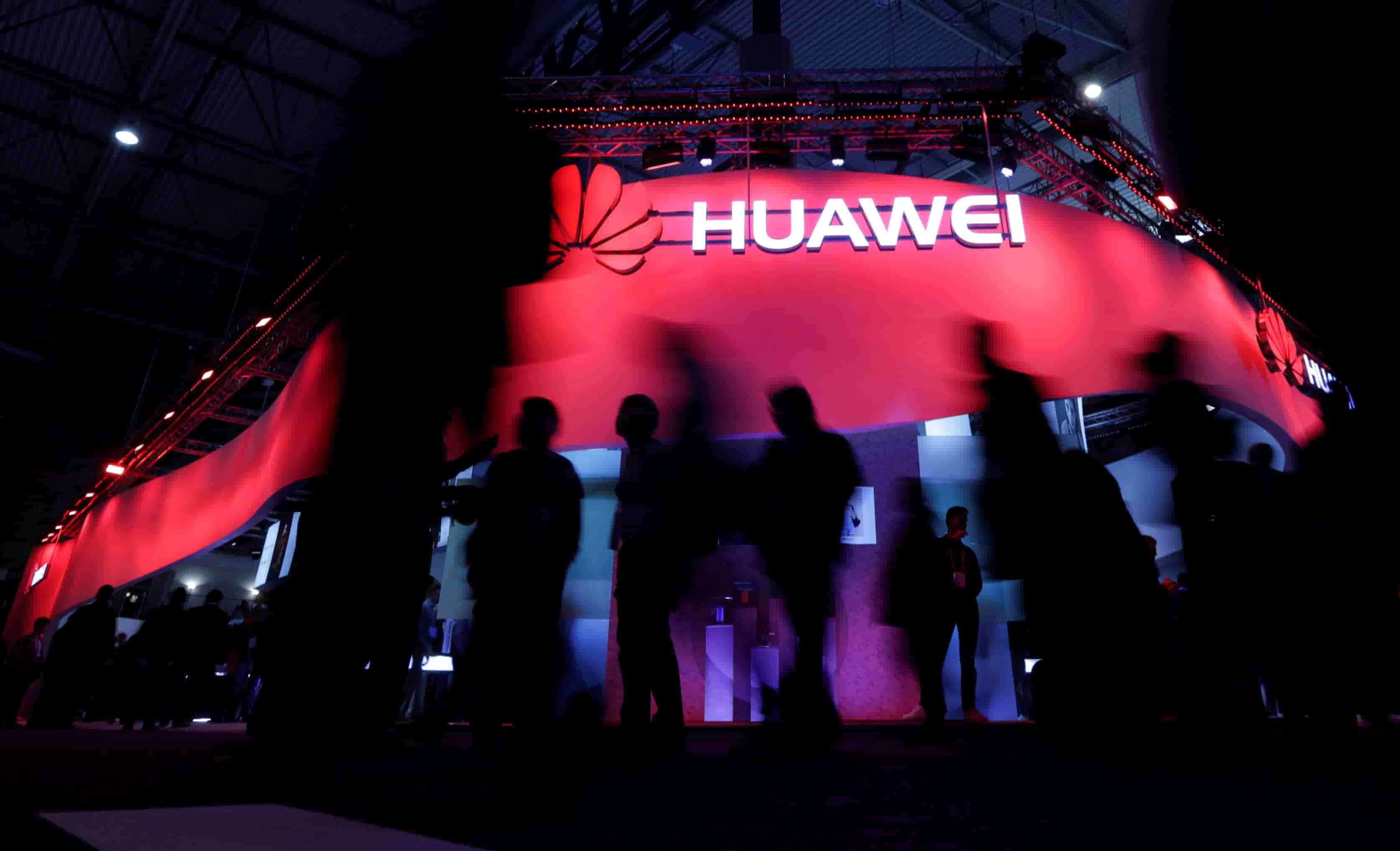 Huawei is currently in the middle of the United States-China trade war tensions after the company was charged with wire fraud, espionage, and theft of technology from American competitors. However, that is not the end of the company’s problems as security fears have been an ongoing problem for Huawei in the United Kingdom, and it was raised in a government report back in 2018. In a letter to lawmakers, the company stated that it would take 3 to 5 years for its efforts to bear fruit.

Since the United States alleged that Huawei, which is the world’s biggest producer of telecom equipment, of espionage on behalf of the Chinese government, many countries in the Western world have grown suspicious of the company. Its access to many of those markets now remains restricted. However, the British authorities first pointed out its security fears as early as July 2018. The United Kingdom remains one of Huawei’s biggest markets, and in their report, the British authorities reported that certain technical features could expose the telecom networks in the country to security breaches.

Following that report, Huawei commissioned spending to the tune of $2 billion to get rid of the issues that we highlighted. However, the results of that drive would not be as fast as one might expect. Huawei’s Carrier Business Group, President Ryan Ding, wrote, in a letter to British lawmakers, that the effect of the drive will show in three to five years. The letter was addressed to head of the Science and Technology Committee. Ding explained why the process would take longer than expected. He wrote, “Enhancing our software engineering capabilities is like replacing components on a high-speed train in motion. It is a complicated and involved process and will take at least three to five years to see tangible results. We hope the UK government can understand this.”

After the contents of the letter became public, the Science and Technology Committee of the British Parliament did not respond. However, the National Cyber Security Council (NCSC), which was in charge of the original report, did issue a statement. It stated that they are in constant contact with the concerned people at Huawei regarding the standards that are expected from the company’s products. The NCSC remained firm in its demand that Huawei must correct the flaws that have been pointed out to them. In the statement, an NCSC spokesperson said, “As was made clear in July’s (report), the NCSC has concerns around a range of technical issues and has set out improvements the company must make.”