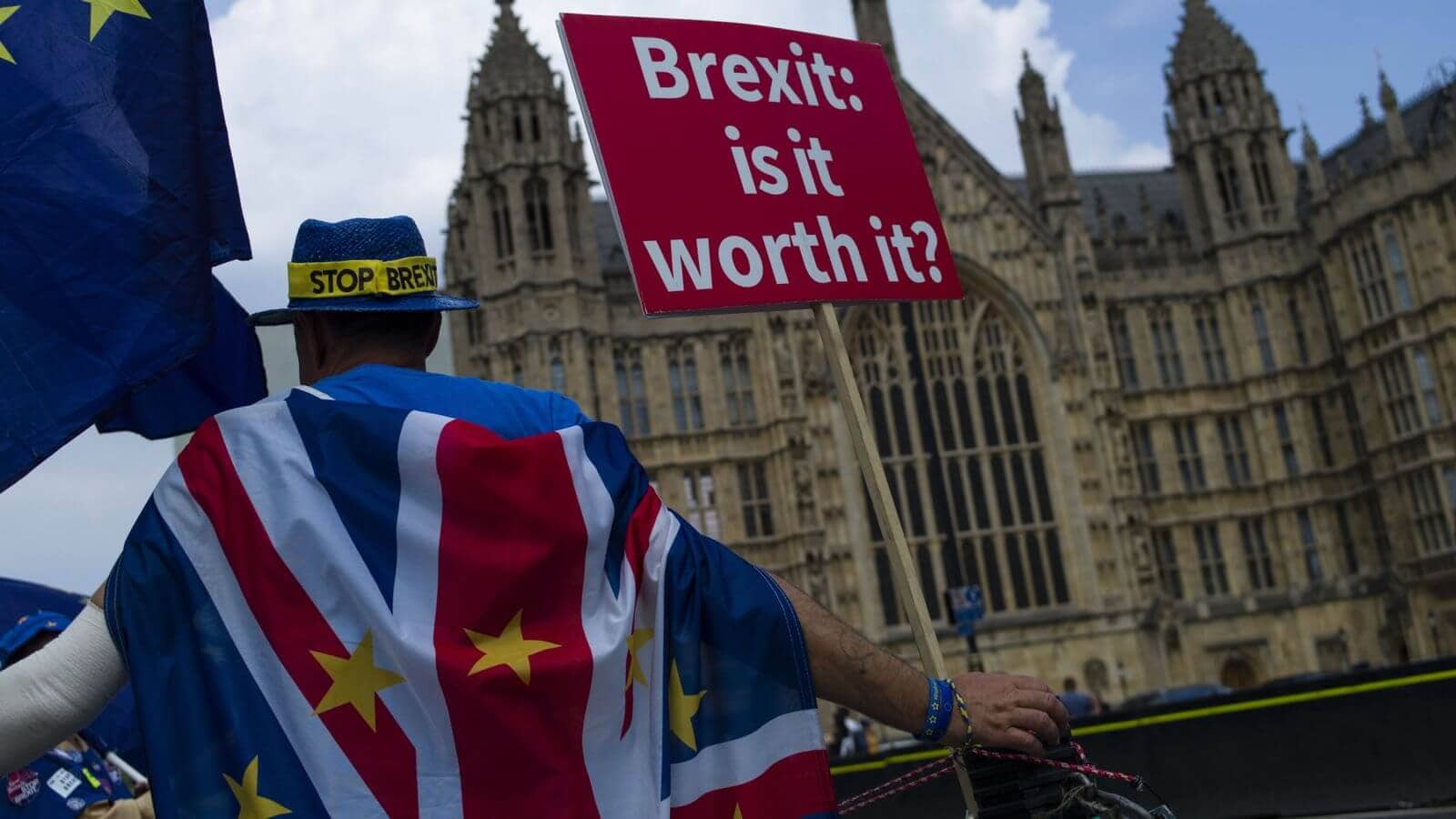 Brexit and Global Slowdown to Weigh on Bank of England Forecasts

In a development that would definitely come as a bit of an alarm for lawmakers and businesses in the United Kingdom, the Bank of England is apparently going to cut its growth forecasts for the country. It is believed that the primary reasons behind the forecast are the uncertainty related to Brexit and the global economic slowdown, which will definitely have a huge bearing on the British economy. It is important to point out in this regard that the Bank of England had already forecast slow growth rates in the past and this forecast is going to come on top of that.

The deadline for Brexit (the day Britain formally exits the European Union), 29th of March, is fast approaching and the fact that the country has still not been able to reach an agreement has raised the prospects of a disastrous ‘no deal’ exit. The Prime Minister Theresa May is pushing the European Union representatives for further sops for the UK in the Brexit negotiations and has maintained that a ‘no deal’ is a possibility if an agreement is not reached.

However, that is not the only point of concern for the BoE. Although the US Federal Reserve is going to end its three-year streak of raising interest rates, the BoE plans to raise interest rates if a ‘no deal’ Brexit could be avoided.

On the other hand, the global economic slowdown is an acknowledged fact now, and that is also a big part of the BoE’s outlook regarding the immediate economic future of the UK. The slowdown in the European Union has been acknowledged by the European Central Bank, while on the other hand, the Chinese economy recorded the slowest rate of growth in 28 years. All these points to volatility in the global economy and with the added uncertainty of Brexit, it is perhaps not a surprise that the BoE has gone for a conservative forecast.

In November 2018, the BoE had released its forecasts and estimated that the British economy would 1.7% from 2019 through to 2021. However, the factors that have since come into focus will force it to revise the forecast and lower it to 1.2%. In a press conference, Mike Carney, the Governor of the Bank of England, stated that “fog of Brexit” is creating an unstable economic climate and Britain’s economy is not ready for a no-deal split.