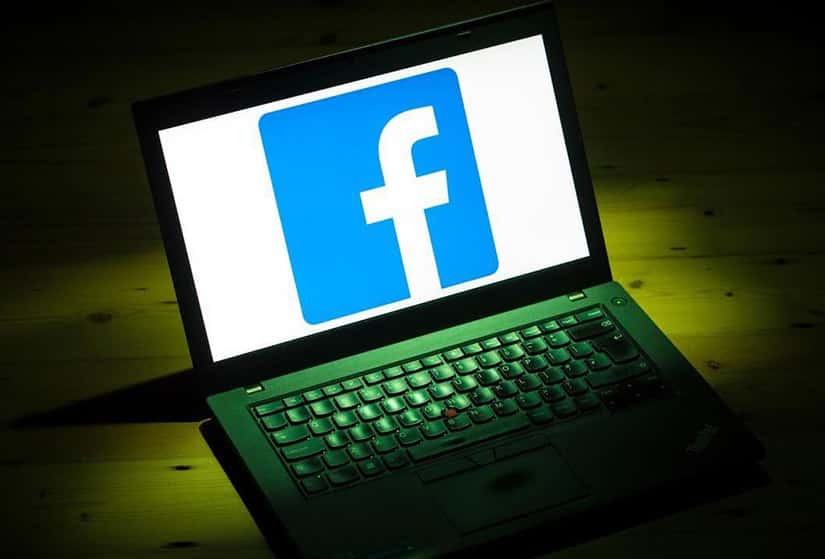 Facebook has been in the middle of a storm for a few years now regarding its data collection practices, and although many countries have voiced their concerns, not a lot has happened. However, the German anti-trust body has now delivered a body blow to the American social media giant by clamping down hard on Facebook’s data collection practices in its latest ruling. In its ruling, the Federal Cartel Office went on to state that Facebook had misused its dominance over the market and gathered information without the consent of the users. It is, without a shadow of a doubt, a landmark ruling and one that could have widespread implications for Facebook.

The verdict was delivered after a probe that lasted for three years. In a statement, the chief of the Federal Cartel Office Andreas Mundt said, “In future, Facebook will no longer be allowed to force its users to agree to the practically unrestricted collection and assigning of non-Facebook data to their Facebook accounts.” As expected, the American company has decided to launch an appeal against the ruling. It stated that the ruling completely ignored that the company faced enough competition from other companies in the social media industry and in addition to that, the privacy rules that kicked in last year were also not taken into account.

The Federal Cartel Office scrutinized Facebook’s data collection activities throughout these three years. Some of the most glaring privacy issues that they flagged included their practice of gathering information on users through third-party apps. In addition to that, it tracked people online through its other apps like WhatsApp and Instagram. Last but not least, it has also emerged that Facebook tracked the online activities of people who are not even members of the social media website. The crackdown could have far-reaching consequence but as of now, it does not have legal validation, and Facebook have one month within which they have to appeal. The American company published a blog post in which it aired its disagreement with the report. The post stated, “We disagree with their conclusions and intend to appeal so that people in Germany continue to benefit fully from all our services……. The Bundeskartellamt underestimates the fierce competition we face in Germany, misinterprets our compliance with the GDPR, and threatens the European mechanism law provides for ensuring consistent data protection standards across the EU.”