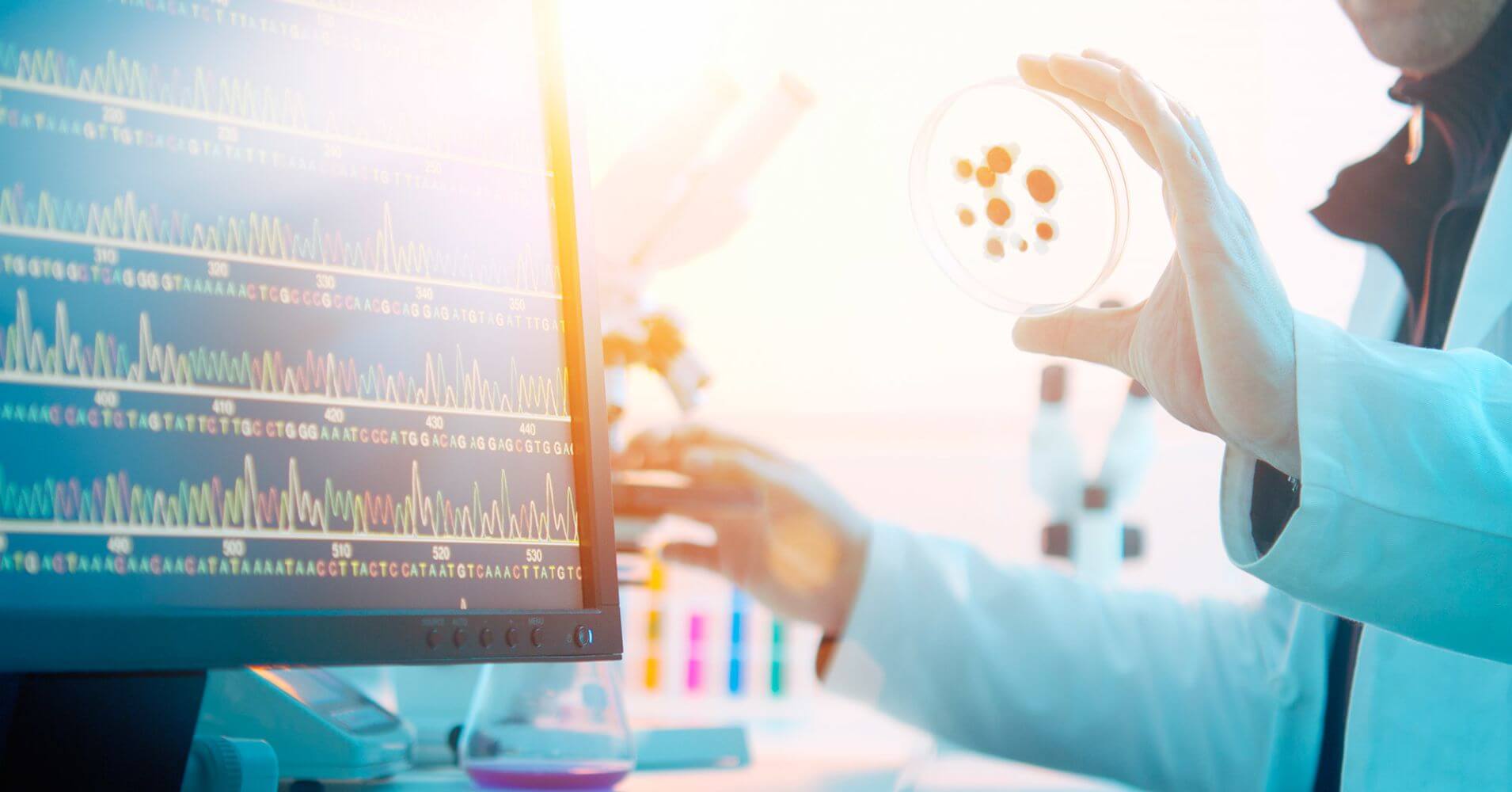 Alphabet has declared that its Verily unit is taking on the opioid crisis, joining with two health networks to build a tech-infused rehab campus in Dayton, Ohio.

Verily is Alphabet’s one of the most promising units which mark its most advanced effort in the health-care market. But even before Alphabet’s nomination as Google’s parent company, Verily unit is playing into healthcare. In 2008, it launched Google Health, though the site failed as it required consumers’ data and maximum people were not okay with that.

But, that failure has not deterred Google’s founders, Larry Page, and Sergey Brin. They have doubled the investment in a variety of different ventures. Calico, part of the Other Bets segment, is devoting on anti-aging research.

Some of the stuff under process are pretty wild and much risk attached to it. There are some failed projects, and some projects are under process. But, the company has never learned to stop. Here is the list of five promising healthcare efforts that the Alphabet is taking:

Utensils for People with Movement Disorder-

Verily acquired Lift Labs in 2014, to design technology for people with movement disorders and the technology will let them eat independently.

The Liftware spoons having sensors on both the side stabilizes as the hands of the user moves around or trembles due to the movement disorder. As per Verily, the attachment “shakes 70% less than your hand.” Its starter kits cost around $200.

Another Verily project – Debug – aims to fight mosquitoes. Now it is releasing mosquitoes Fresno, California, to use technology to eliminate the insects out of the county. Verily’s aim is to eliminate a specific kind of mosquito called Aedes aegypti, which is known to spread Zika and other viruses, by only releasing male mosquitoes that have been sterilized with a bacteria called Wolbachia pipientis. If local females mate with these sterile males, the population will decrease rapidly.

Verily’s role would be to sort the female from male mosquitoes using technology. Human experts have traditionally done this task. The experiment has been on the go for the past few years.

As Google has committed itself to bring machine learning into healthcare, one of the most important projects catering to it is Google Brain. This project involves figuring out potential medical events based on a massive store of clinical data provided by local Bay Area hospitals. If gone successful, the computers may soon determine whether patients are at a higher risk of a potentially life-threatening disease like sepsis, or are more likely to be readmitted to the hospital after discharge.

It is also working on an app called Streams through its DeepMind group. This product has been recently included in Google. This product aims to help the doctors to know early signs of kidney failure and other ailments.

As far as most clinical studies go, they determine a set period; say six weeks, and closely measuring how people fare with a new intervention compared to those in a control group.

Verily aims to do something different. Project Baseline of Verily project, in partnership with Stanford Medicine and Duke University, is collecting data from 10000 people over four years and it aims to analyze that recorded information using modern technologies. Albert Chan, chief of digital patient experience at Sutter Health, said that one of the most beneficial results expected of the so-called longitudinal studies is for doctors to get a better sense of what is normal for a patient’s health.

Chan said, “That’s not always easy to define, understanding that in greater depth could help us understand what’s not normal – disease.”

Searching about a particular symptom over Google leads to usual brain tumor or cancer. Google is at the initiation of providing health and disease-related information over the internet. But, it is trying hard to improve itself. It’s doing that with the help of top medical schools, like Harvard Medical School and Mayo Clinic.

Google is now analyzing health content from sites across the web and is working with a team of doctors to review that information. Then licensed medical illustrators will create special pop-up indicating “health conditions related to this search.” Since 2017, the company has a search page called PHQ-9 for helping people searching about clinical depression.