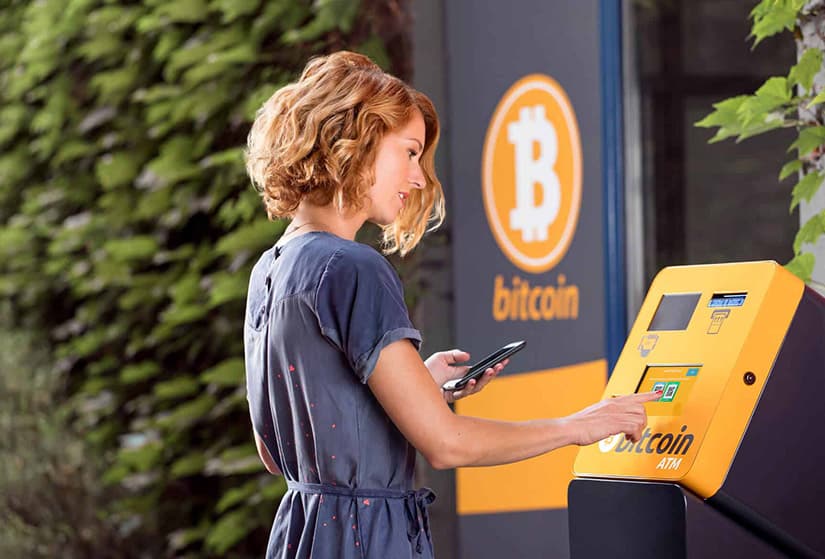 Crypto Winter Could Turn into Nuclear

Bitcoin along with the whole cryptocurrency market is suffering a slow growth or a bearish market condition for the last year. This has been termed as “Crypto Winter” for its debilitating effect on the industry.

The bitcoin price also has been falling steadily since that time. In December 2017 it touched the all-time high mark of $20000, and now it has dropped by some 80% over the last 13 months and dragging the broader market down with it.

Now, the Chief Executive of one blockchain company, Civic, said if the cryptocurrency falls the way it has been declining, the crypto winter could go “nuclear.”

“If we break below $3,000 for bitcoin, crypto winter will become crypto nuclear winter,” Vinny Lingham, the CEO of digital identity software company Civic, said via Twitter.

“The reality is that crypto needs real adoption and use cases,” Lingham said in a recent interview. “Until we have that we’re not going to have another bubble. The speculative mania is over. People want real numbers and usage and transaction volumes.”

The price of the bitcoin has been trading around the $3,500 mark over the last month, falling to lows of $3,322 this week, as per the data by Luxembourg-based Bitstamp exchange.

Lingham’s warning also implies that bitcoin would be going through a much stricter phase before the crypto winter ends.

The GTI VERA Convergence Divergence Technical Indicator shows bitcoin has entered into a new selling trend for the first time since November. As per the analysis, the last time the technical indicator sent a sell signal bitcoin dropped sharply, from around $6,300 per coin to $3,100, in just two weeks.

As per a report, about $400 billion in value has been wiped from the market of cryptocurrency over the last year as adoption has been stalled, and banks have put a close watch to wade into bitcoin and cryptocurrencies.

Bitcoin’s growth in 2017 was mainly put down to expectations institutional investment and significant bank support for bitcoin would soon arrive. In 2018 as well, the investment did not show up as expected, traders were not very confident and finally bailing out their cryptocurrencies.

The crypto winter has affected many bitcoin, cryptocurrency and blockchain start-ups and made them slash jobs or shut down already and a further turn for the worse could spell disaster for the burgeoning bitcoin sector.

In the meantime, ETCDEV, the startup that led development on Ethereum Classic, announced in December that it would shut its operation down due to a funding crunch, while Steemit, a blockchain-powered social media platform, laid off 70% of its staff in November. Adult entertainment industry orientated SpankChain downsized to just eight employees last month. In October, the UK’s oldest bitcoin exchange, Coinfloor, was downsized by 40 employees.

However, everything is not lost for bitcoin. Bitcoin bulls have been happy of the news that Fidelity Investments, which in October last year announced its plans to offer a range of crypto products designed for large investors like hedge funds, is aiming to launch its bitcoin custody service in March.

“We are currently serving a select set of eligible clients as we continue to build our initial solutions,” Fidelity said in a statement. “Over the next several months, we will thoughtfully engage with and prioritize prospective clients based on needs, jurisdiction and other factors.”

Like Fidelity, a Boston-based mutual-fund giant advances its cryptocurrency plans it could help ease bitcoin sectors fears that the crypto winter bear market might never thaw.