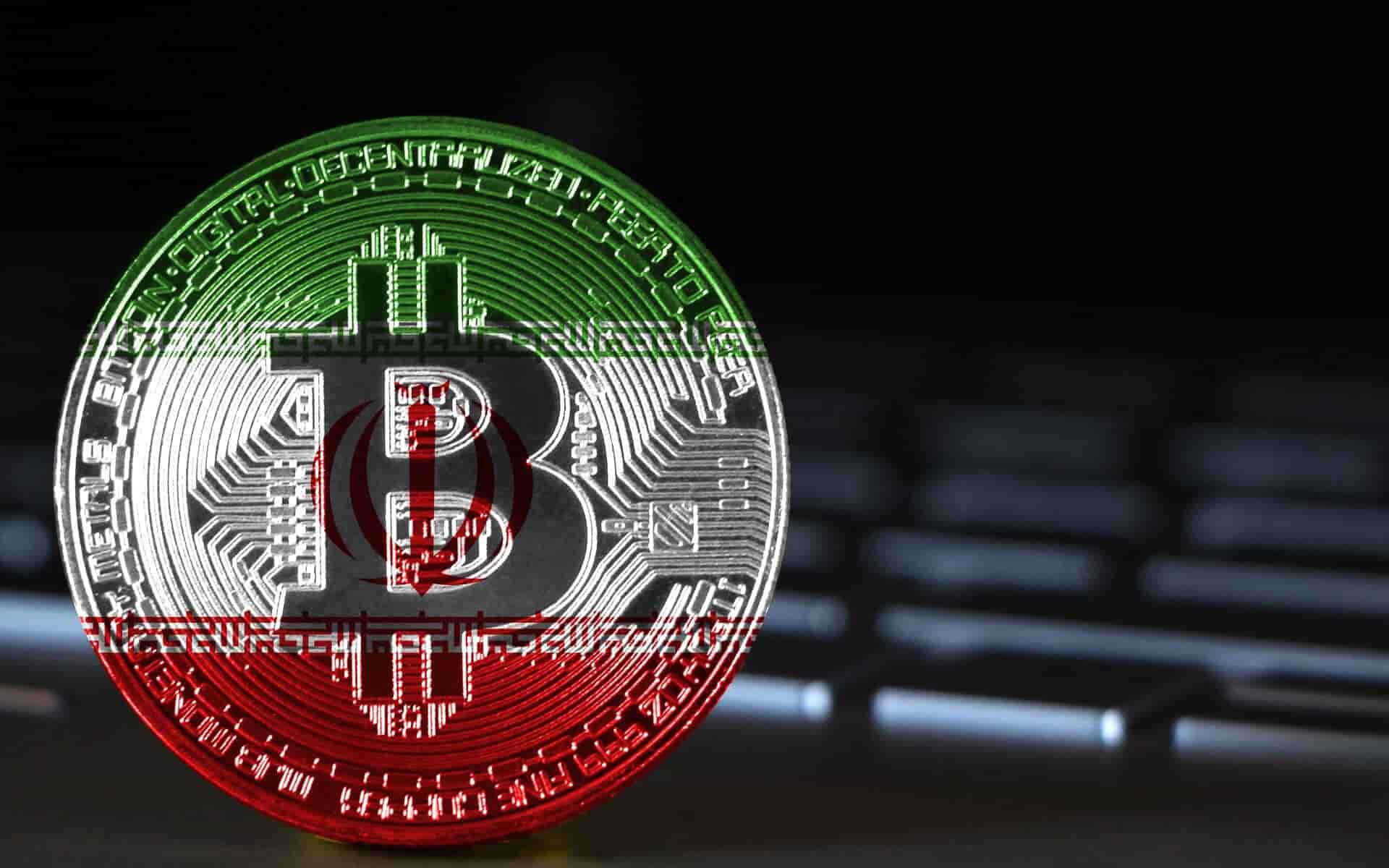 Iran’s Central Bank has released a draft of its regulations on cryptocurrencies. The draft has reversed the ban on, but it still will have some restrictions on the use of the digital currency inside the Islamic Republic.

The bank named the draft as “Version 0.0” and released it on its website. It is aimed at organizing and defining boundaries of ongoing crypto operations in the country and allowing traders to plan for their future.

The declaration about the new draft was made during the two-day Electronic Banking and Payment Systems conference, which kicked off in Tehran on Tuesday with the theme, “blockchain revolution.”

It should be reported here that cryptocurrency is a digital currency, the transaction of which has no central authority and offers complete anonymity to those using the system, wherever they are in the world.

The importance of cryptocurrencies has increased in Iran, after the United States reimposed economic sanctions against the country, shutting it out of the global financial system.

After the implementation, the central bank’s regulatory framework will nullify last April’s blanket ban, which prohibited all financial institutions from handling cryptocurrencies in an effort to prevent further capital flight amid the slowdown of its currency.

However, the central bank said, “Using global cryptocurrencies as methods of payment inside the country are prohibited.”

Furthermore, in an attempt to stop more value loss of the rial, it bars Iranians from holding vast amounts of global cryptocurrencies in the same way they are officially banned from owning more than 10,000 euros.

That part of the proposed regulation is considered as the most significant part of the framework, and which attracted immediate reactions from Iran’s crypto-community.

“The ban on using internationally accepted cryptos as payment methods can negatively affect the work of me and many like me,” cryptocurrency trader expert.

“We were hoping the central bank’s stance would not again restrict the use of bitcoin and other cryptocurrencies in any way,” said the 28-year-old trader.

Mohammad Javad Azari Jahromi, Iran’s IT minister who attended the electronic banking conference on Tuesday, called the bank’s draft regulations on cryptocurrencies “a move in the right direction.”

However, he noted some of the restrictions “might not be well-received by crypto players.”

Nasser Hakimi, the central bank’s deputy governor for innovative technologies, assured attendees of the conference the draft regulations may see changes based on feedback from the community.

But whether or not Iran approves the use of cryptocurrencies as a payment method inside the country, Soheil Nikzad, board member of the Iran Association of Blockchain, said bitcoin transactions worth of $10 million is already conducted in Iran every day.

The regulator’s draft regulatory framework also stated that digital tokens can only be traded by certified banks, and can be traded in licensed crypto exchange bureaus. Tokens that are not backed by Iran’s national currency, the rial, cannot be utilized as methods of payment.

Licensed cryptocurrency exchanges will also be required to implement full anti-money laundering and “know your customer” regulations, and will be fully responsible for safeguarding people’s hard earned money.

In line with this, the central bank also warned cryptocurrency traders to use them with utmost caution and at their own risk.

However, it is yet to be cleared when the Central Bank’s final regulatory framework will be released and implemented.