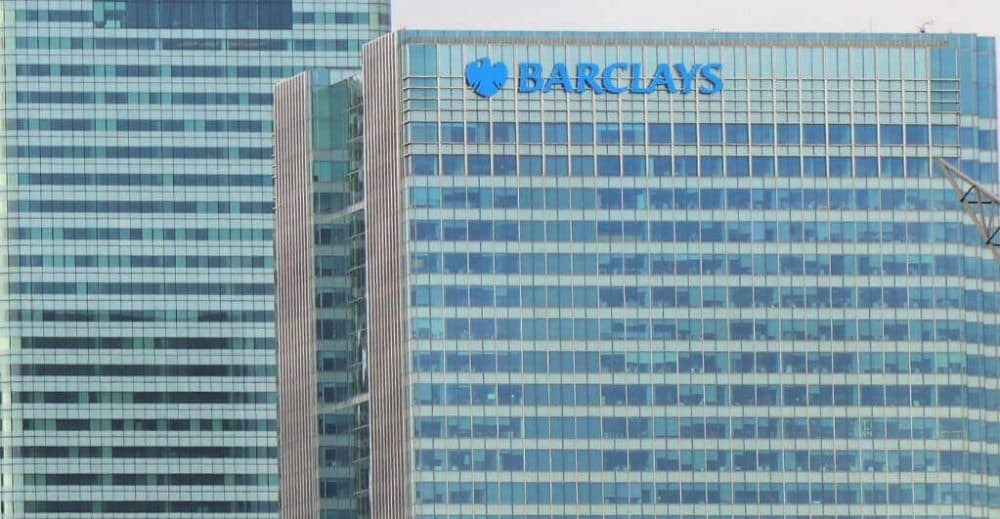 UK Privacy Watchdog is Investigating Allegations of Spying on Staff

The Information Commissioner’s Office (ICO) of the United Kingdom is investigating the accusations of spying on the staff at Barclays Plc of the UK. The bank had a system of tracking the employees to assess the way they spent their time at work. A few months earlier, the British bank, Barclays, announced that the management was changing the system mentioned above after the release of critical media reports that contained allegations that the bank was spying on the workers. The Sunday Telegraph newspaper reported the allegation of spying on the employees by Barclays Bank.

The ICO spokesman reported to the media outlets about the formal investigation but did not mention anything when the investigation process may end. The ICO spokesman said that everyone has the right to privacy of their personal lives and every employee is entitled to a certain degree of privacy at their workspace. He continued that if a business organization seeks to supervise the employees, then the organization has to clarify the purpose of the supervision and mention its benefits as well. The organization should also inform the employees about the reason, extent, and nature of the supervision.

In response to the media reports, Barclays Bank declared that the Sapience software system should be modified suitably for tracking and monitoring anonymized data only. This decision of the bank was prompted by the feedback obtained from the staff about how the system of supervision is too intrusive, and therefore, contrary to organizational ethics.

The Sapience software provides the British bank with detailed insight into the work pattern. It tracks the productivity of employees, monitors the computer usage of each employee, and then prepares a detailed report of the data. These kinds of systems are commonly used in banks and other financial organizations to be alert of unethical or suspicious behavior and misconduct. However, when Barclays introduced the OccupEye software to track the amount of time the employees spend at their desks, the bank faced a lot of flak, and widespread criticism. Such a system of securing insights into the work pattern of the employees is unethical and unconstitutional as well.

The spokeswoman at Barclays has confirmed that the usage of the Sapience software will be changed following the principles of business ethics to ensure the rights of the employees.