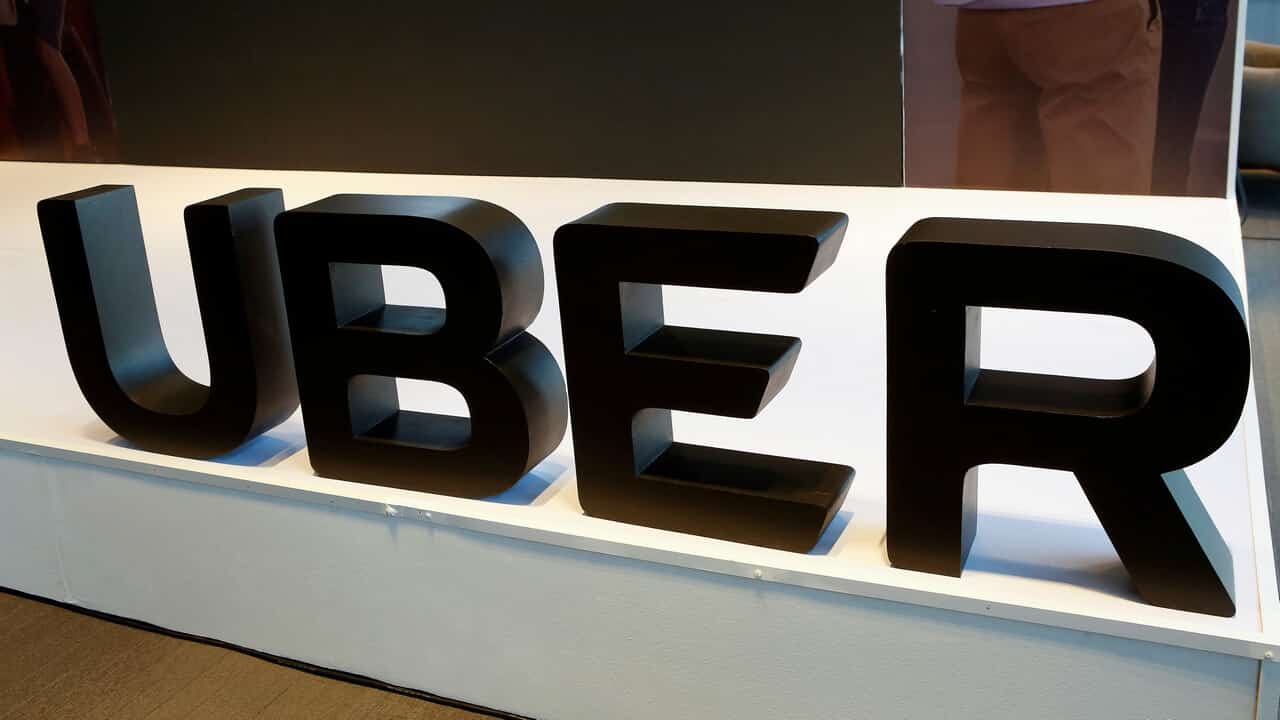 Uber Technologies Inc has revealed that the company clocked $50 billion in bookings from its ride-hailing and food delivery services in 2018. It is a mammoth figure, and it goes to show the global clout that the company enjoys. Considering the fact that the stock is going to be listed this year, it is a given that it is going to be one of the biggest stock listings in history. However, certain worries remain for the California based company. Uber is the most valuable startup in the world, and 2019 is supposed to be the big coming out party for the ride-hailing app as it goes for its initial public offering. However, despite its valuation, it must be worrisome for the company that it has still not been able to turn a profit and no indication is going to be profitable anytime soon.

Even if profitability is ignored, the revenues did not grow at the breakneck pace that Uber used to be famed for. In the last quarter of 2018, the revenue growth stood at only 2%. However, the annual revenue growth stood at 43% as it posted revenues of $11.3 billion The company also posted losses of $1.8 billion, but it is important to note that the losses from $2.2 billion in 2017. Among all this, other big concerns for Uber are the expenses and highly subsidized rides that the company offers in markets in which it faces stiff competition. Such an approach is rightly going to raise questions from institutions who might be looking to invest once the IPO comes along. David Brophy, a finance professor at the University of Michigan, said, “Uber needs to show it can control costs and can make money, basically provide a strong argument that its business model is not broken and that it can achieve and sustain profitability despite issues with drivers, customers, and politicians.”

The biggest takeaway from Uber’s filings was the headline figure of $50 billion in total bookings for the ride-hailing service and Uber Eats. That figure showed a staggering growth of 45% from 2017, and this particular figure is crucial for Uber as it tries to convince possible investors from all across the world about the sheer scale of their business. The competition with ride-hailing apps in different parts of the world is one of the biggest reasons behind the company’s expenses and the company simply needs to continue with that if it wants to come out on the winnings side.

According to professor Arun Sundararajan at the Stern School of Business, Uber needs to continue to post strong growth numbers, and he believes that potential investors could ignore the other issues if that growth is sustained. He said, “I believe investors will forgive even higher fourth-quarter losses if there’s evidence of significant topline growth.” The next few quarters are going to be absolutely crucial for the company as it gears up for the big IPO and perhaps strong growth in bookings could see them attracting significant investor interest.