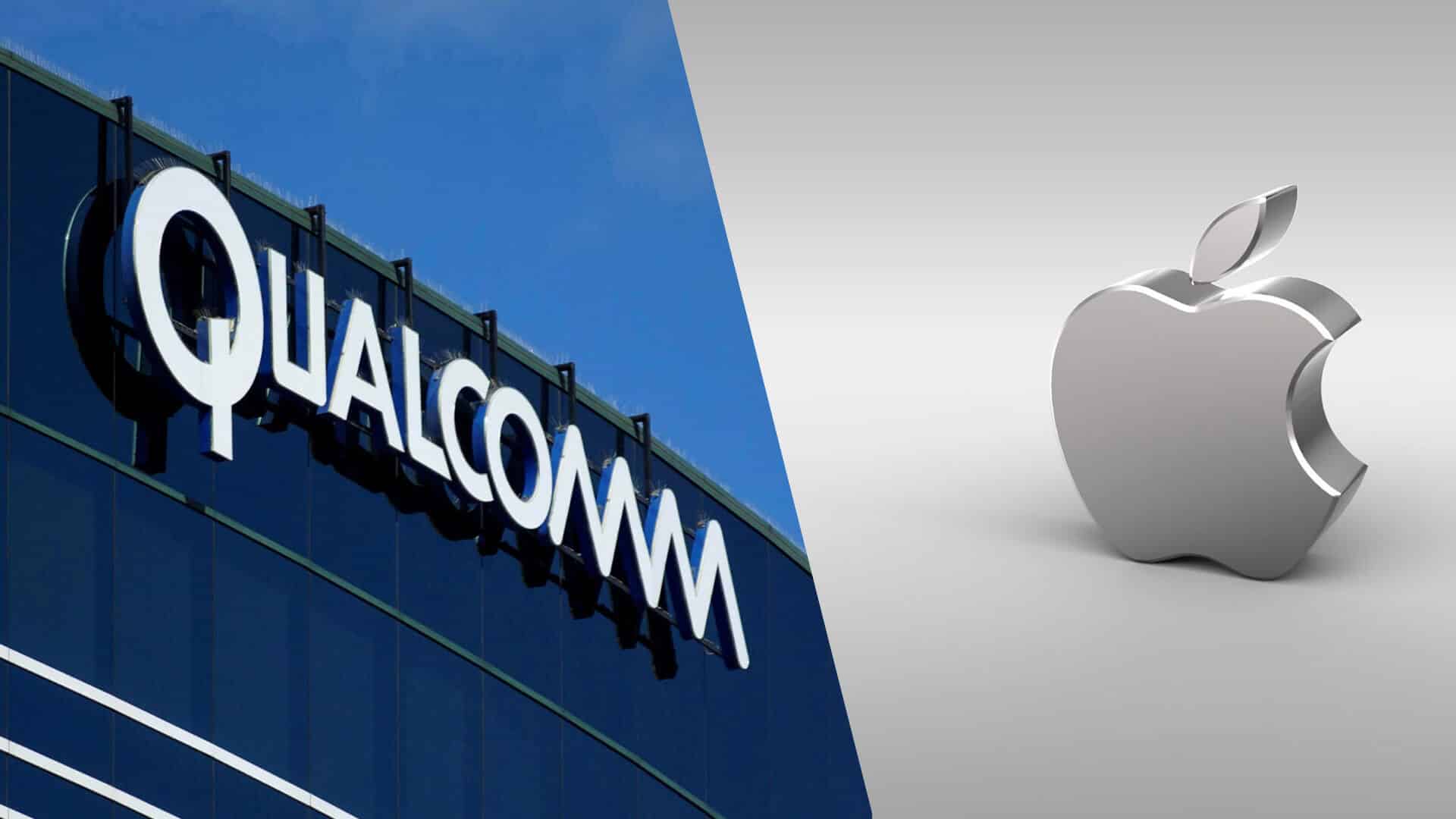 The patent skirmish between chip maker Qualcomm and tech giant Apple has taken another ugly turn as the former has now asked the trade regulators in the United States to ignore a court ruling and stop important of some iPhones. This legal bout has been going on between the two American companies for quite some time, and this is the latest chapter in the patent scrap that is going to be decided in a high profile at some point in April this year.

The latest round of one-upmanship from Qualcomm seems to be a move that is aimed at delivering a significant blow to Apple’s business a few months ahead of the crucial trial. In this regard, it is important to note that Qualcomm has carried a similar approach against Apple for quite some time and it seems it is going to continue to tie the iPhone maker in small legal wrangles to apply pressure. The strategy seems to have been somewhat successful as well. For instance, some iPhone variants have been banned in Germany and China. Due to that measure, Apple has had to sell phones which are equipped with a chip from Qualcomm.

The problem between the two companies started in 2017 when Qualcomm alleged that Apple had violated the patent agreement related to battery life. Eventually, a case was filed against Apple at the United States International Trade Commission (ITC). Qualcomm had also demanded a ban against iPhone models that are equipped with Intel Chips.

Although no ban was brought on Apple by the ITC, the phone maker was found to have violated the patent agreement in September of 2018. The ITC is supposed to impose a ban if it comes across such violations, but to Qualcomm’s dismay, the administrative judge Thomas Pender refused to do so. He stated that a ban would give Qualcomm a monopoly on chips market in the United States. Pender went on to state that with new generation networks like 5G about to hit the market, it would be unfair to let one company have such a market share.

Apple has come up with a ‘fix’ to the problem, but it would need 6 months to be tested. As a result, it is no surprise that Qualcomm has now asked the ITC to ban the Intel chip phones while the fix is being worked on. Qualcomm stated, “Pender recommended against a remedy on the assumption that the (Qualcomm) patent would preclude Apple from using Intel as a supplier for many years and that no redesign was feasible. Apple now admits—more than seven months after the hearing—that the alleged harm is entirely avoidable.”