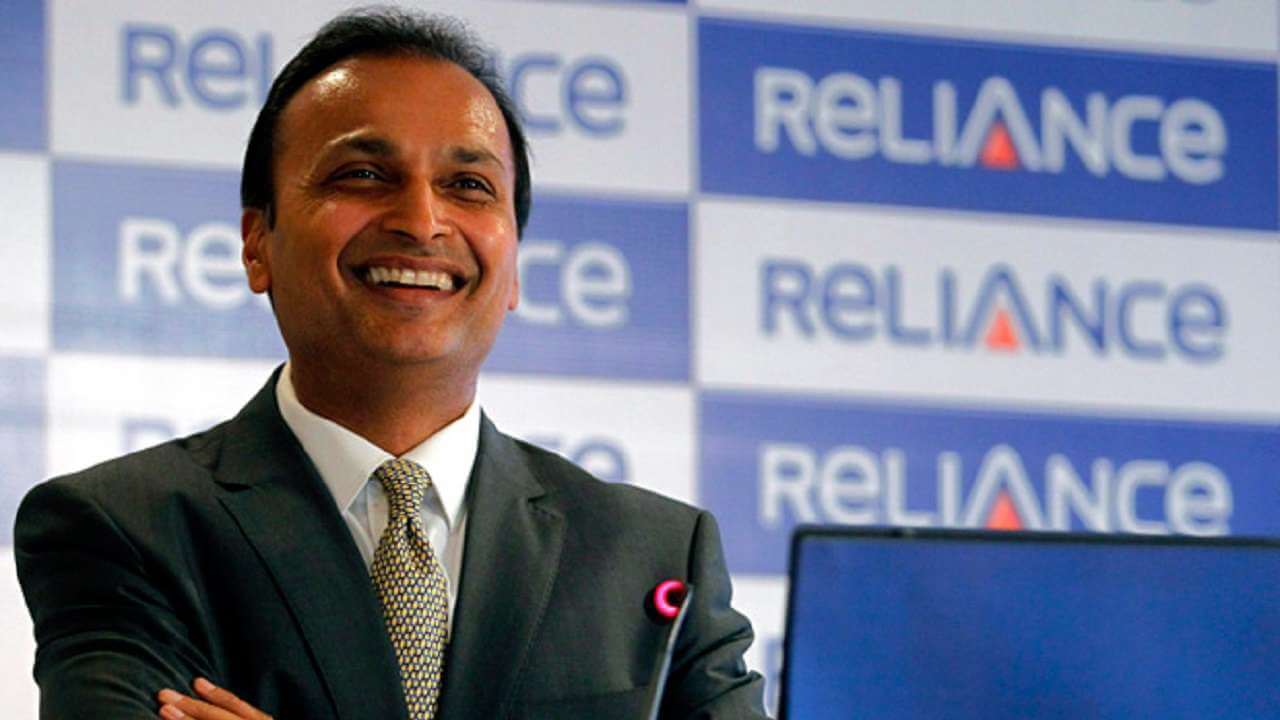 Supreme Court Holds Anil Ambani and two Others Guilty on Contempt, Orders to Pay Rs 453 Crores to Ericsson in 4 Weeks or Go to Jail

A huge setback for Reliance Group Chairman Anil Ambani, the Supreme Court on Wednesday, found Anil Ambani and two other directors guilty of contempt for not paying 550 crore rupees to Ericsson. The case was filed by Ericsson, a Swedish based telecom company. The petition was filed in the Court by Ericsson on Reliance Chairman for non-payments of dues. Two other key associates who have been convicted by the court include Reliance Telecom Chairman Satish Seth and Reliance Infratel Chairperson Chhaya Virani.

Supreme Court also imposed a fine of 1 crore rupees on three Reliance companies namely-Reliance Telecom, RCom and Reliance InfraTel within four weeks if they fail to deposit the amount within the due date then they need to spend one more month in jail as a jail term.

According to reports, the court has said Anil Ambani and other two directors of Reliance to pay Rs 453 crore to Ericsson or face the consequences by going to jail for three months. The amount must be paid within four weeks.

On February 13, a bench of Judges Vineet Saran and RF Nariman had a hold on to the judgment when Ericsson India claimed that Reliance Group had enough money to invest in the deal of Rafale jet but has no money to clear our dues. The Ericsson claim was considered as baseless and denied by Reliance Group.

Last year on 23rd October, the court had informed RCom to pay the amount to Ericsson on or before 15th December, further also stated that, if they fail to pay the amount then the interest of 12 percent will be imposed every year. As per the petition filed by Ericsson, it had asked the court to order the lender forum and Anil Ambani to pay 550 crore rupees along with interest from the sale proceeds according to the previous Court order of October 23.

Reliance Group has already lost two deadlines that were given by the Court of September 30 and December 15 respectively, which led Ericsson to file for two more contempt plea on RCom.

Ericsson has also accused Reliance Group and said that readily and intentionally Reliance Group has opposed the order of the court of August 3, which the court had instructed to clear the dues by the end of September. Meanwhile, the top court had given one more deadline of December 15 for RCom to make payment and settle the matter although this deadline too was not followed by RCom and so the Supreme Court had provided with contempt notice to Anil Ambani on January 6. The bench of Judges was reluctant and against accepting Rs. 118 crore as an offer of partial settlement of the dues by Reliance Group.

The court had not accepted the apologies made by Ambani and RCom and informed them that have shown a careless attitude towards the administration of the court and justice.

“Unconditional apology from Reliance cannot be accepted because of showing disrespect attitude towards Supreme Court, the highest court of the land. Other three companies of Reliance had no plan at all to pay the amount, and this has led to contempt of court,” the Supreme Court stated.

For the two-day-long hearing, it was advised that the Reliance group chairman Ambani be present in the court while announcing the hearing.

Ambani informed the top court that, due to the failure in its assets sale deal with his elder brother Mukesh who is the chairman of Reliance Jio, Reliance Group is going through the insolvency proceedings and bankruptcy; the funds are not controlled by the Reliance Group.

Reliance Communication also mentioned the top court that, they are struggling very hard and making every possible move in-order to clear the dues of Ericsson but has failed in all attempts due to the failure of assets sale deal with Reliance Jio.

Meanwhile the lawyer of RCom and its associate, Mukul Rohtagi had objected in the court that Ambani personally is not responsible for paying out the dues of the company.

After the court’s verdict, senior advocate Mukul Rohatgi stated that, Supreme Court’s decision is respected and showed confidence that the Reliance group will also honor the decision of the court over the payment dues to Ericsson.