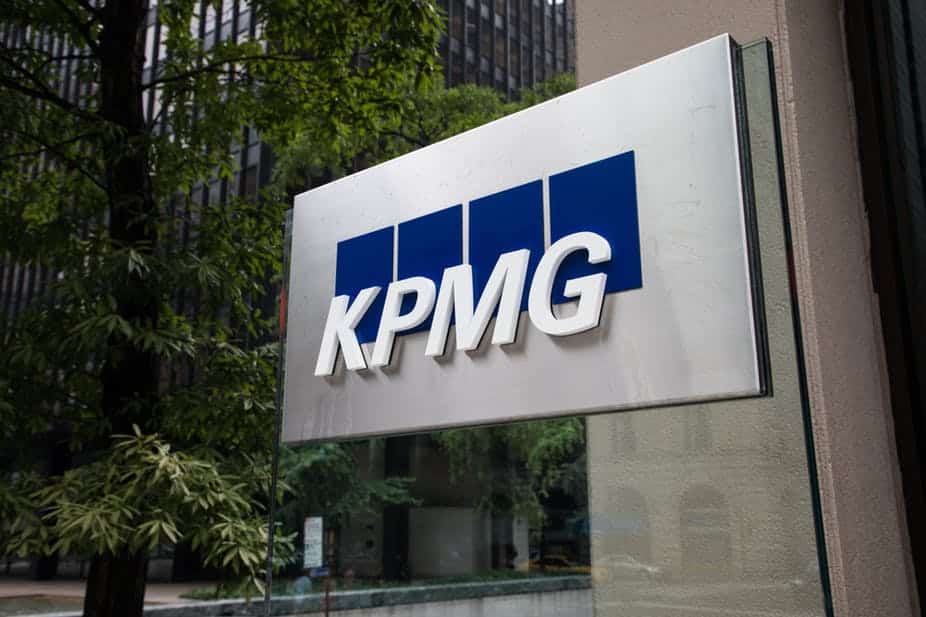 As everyone knows, the financial industry in the United Kingdom remains one of the most lucrative career paths for thousands of people in the country and needless to say, the competition is intense when it comes to securing a job in the thriving industry. A new study by the global consultancy giant KPMG has now found that the whole hiring arc in the British financial industry might be more geared towards families and not necessarily towards merit. The study has found that more and more children are now following in the footsteps of their parents who are already working in the financial sector and making their careers in the sprawling industry.

The financial industry in the country, the beating heart of which lies in the small area known as the City of London, has been one of the pillars of the global high finance for centuries and continues to be a magnet for gifted individuals. However, as is the case with many such industries, nepotism is something that continues to thrive and over the years, this view has only intensified. The KPMG report perhaps states something that has been suspected for year and the timing of the report is particularly important, considering the fact that currently there are calls for the industry to be more diverse. The calls for more diversity are not only coming from activists or critics but also policymakers and stakeholders in the industry at large.

The findings of the KPMG report will give anyone pause. The average number of employees in an industry with parents working in the same industry is 12%, when all the formal industries in the country are taken together. However, when it comes to the financial sector, that figure jumps to an incredible 41% and that is perhaps an indication that some form of nepotism is at play. The chief of the financial consultancy arm at KPMG, Tim Howarth was quite forthright in his views about the findings. He said, “The fact that people in financial services are more than three times more likely than the national average to have followed in their parent’s career footsteps is staggering.” Although one can say that the insurance industry is not strictly in the financial services sector, there is an overlap between the two and the figures for the insurance industry are even more staggering. The percentage of employees with parents working in insurance currently stands at 54%.