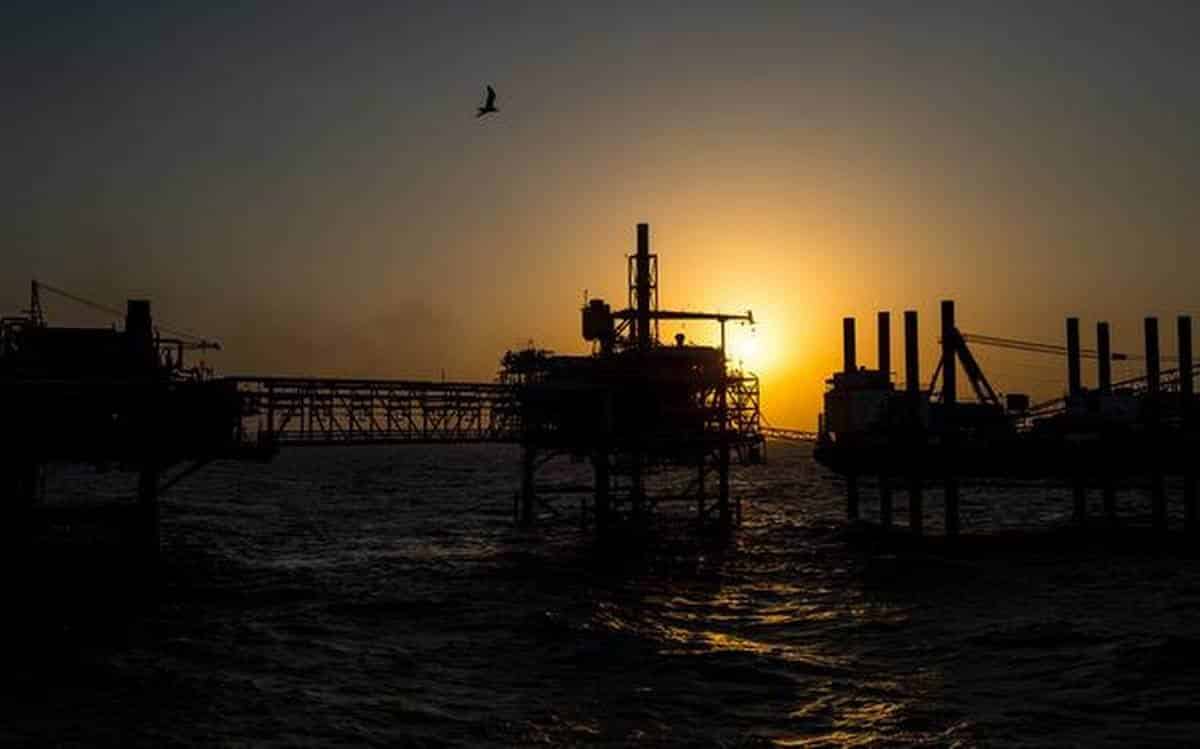 India is asking the United States to allow it to buy oil from Iran at the present levels of 300,000 barrels per day. It is in talks with Washington to extend the waiver past the May deadline. Though India has reduced the purchase of oil from Iran, it wants to extend the sanctions and continue buying. In November 2018, the United States re-imposed sanctions on Iran after it had lifted it two years ago. President Trump backed out of a multilateral deal as he perceived it to be a threat to the security of the United States. The sanctions were also intended to control the developing of nuclear weapons that Iran was planning to revive.

Iran is one of the members of OPEC, which has had some serious impact on its economy due to the re-imposition of sanctions by the United States. The Oil production has reduced, currency is weak losing over two-thirds of its value, unemployment is increasing, wages are on the decline and the inflation is on the rise. The oil exports from the country have fallen drastically from 2.7 million barrels per day in June 2018 to 1.25 million barrels per day currently and is only expected to decline further if sanctions do not waver. The purchase of oil by other countries will help its economy.

The U.S. Department of State’s spokesman Vincent Campos said that there were talks with countries who received waivers from the U.S. for purchasing oil from Iran but had to cut its imports completely in due course. He did not confirm about any negotiations with India on continuing the waiver but said, “We continue to have a bilateral discussion with each of the countries including India.” India is among the eight countries that the U.S. allowed to import oil from Iran, the waiver is set to expire in May.

India sounding out the US for extending the waiver comes as a surprise as the Trump administration wants to end the preferential trade treatment to India which enables the country to export products to the United States duty-free. So far India has got the best deal from the Generalized System Of Preferences GSP by exporting products close to $5.6 billion. If Trump does decide to end GSP for India, it will come as a big blow to the Modi government. The talks with Washington in the matter of waiver for oil imports from Iran got delayed due to the partial shutdown of the U.S. government, now with the resumption of talks, India looks for some favors.