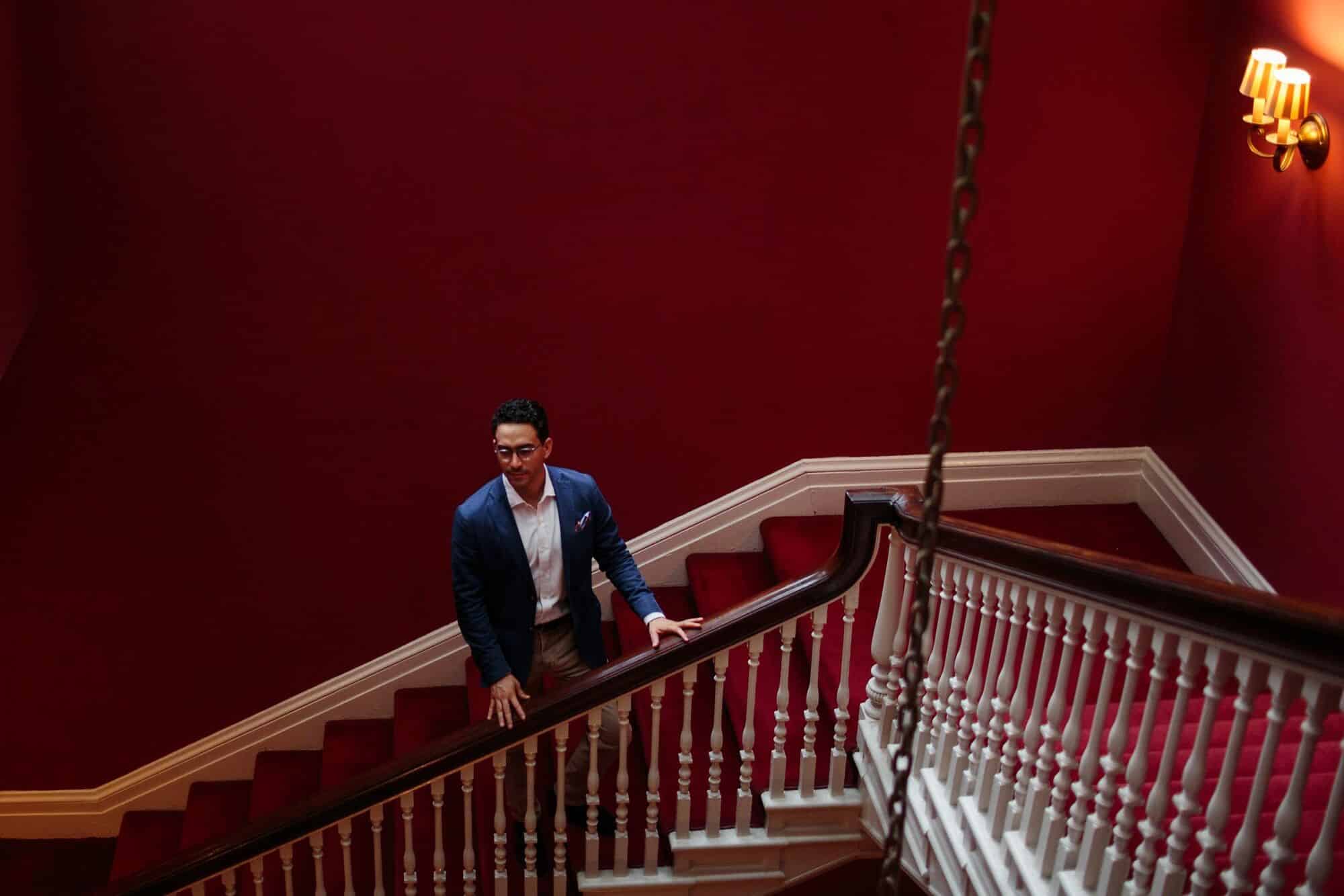 While asset managers all over the world are struggling to cope with client withdrawals and disappointing returns, a hardly known boutique firm in Germany has been beating the global market indices and has doubled their assets over the past four years. However, as far as financial pedigree is concerned, there is no dearth of it at Flossbach von Storch AG, which was founded by two private banking professionals at Goldman Sacks more than 20 years ago. Over the past four years, they have employed a dogged strategy to invest across a range of asset classes and recorded growth levels that would be the envy of any wealth manager. However, even more importantly, clients have poured in money into the fund and in 2018 alone, the total ‘money in’ amounted to a staggering $1.9 billion. For boutique firms, it is a rarely heard amount.

Bert Flossbach, who was one of the co-founders of the firm, spoke about their strategies and working style in an interview. Regarding their investment strategy, he echoed what the firm has been doing over the years. He said, “If you want to sustain and increase your wealth over the long run, you should divide your money between different asset classes, securities and currencies.”

However, more than the investment strategies, it is worthwhile to note that Flossbach von Storch has grown from being a wealth management firm into a firm that is slowly but surely getting into the retail investment business. Despite the disruption caused by index funds and the flight of capital from many wealth management firms, the German firm has been able to record staggering growth. The firm now boasts of 38 billion Euros in assets and is now threatens to usurp far bigger names in the German financial industry. For instance, Deutsche Bank’s DWS Group has already started losing market share to Flossbach von Storch in the recent past.

The jewel in the crown for Flossbach von Storch is their Multiple Opportunities firm and has been beating funds in the same line of business for the past five years. It has recorded an annual growth of 6.6% on average and has performed better than 92% of the funds in the same line of business. Experts believe that the German firm’s edge lies in their dogged implementation of a successful process year after year. In addition to that, Flossbach also stated that the responsibility for investment lies with the fund manager, and it is not spread out like in other firms. He said, “However, only the fund manager is the one who ultimately decides what is being bought or sold. At some multi-asset funds, there is still a stock guy, a bonds guy, a precious metal guy. Responsibility is being pushed back and forth. You can’t do that.”