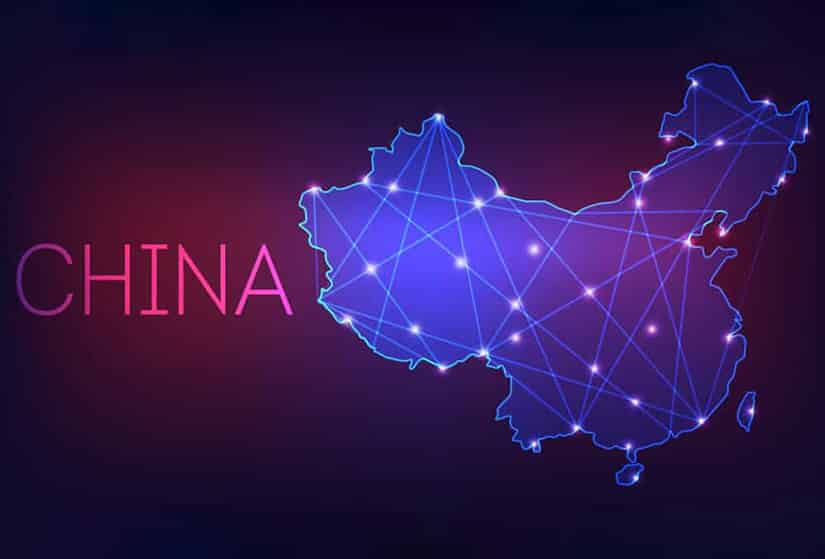 China Has Over 26k Blockchain Firms Operating & Around 80k Registered

As per the recent reports released by CID or the Center for Information and Industry Development [CID], there are around 33K registered blockchain firms as on December 2019.  Out of which, 57% are blockchain-based startup firms, 23% are blockchain projects, and the remaining 12% are financial institutions dealing with blockchain business.

Guangdong, a coastal province in the southeastern part of the nation, tops the list with nearly around 22,636 registered companies, followed by Yunnan and Guangxi with 5,300 and 5000 blockchain-based firms, respectively.

In 2020, around 700 blockchain-based companies in China began operations. The famous Chinese tech platform “Baidu” stole the limelight by launching “Xuperchain,” a blockchain network to help small and medium-sized industries come up with their own decentralized apps called DApps. Again, Alibaba also announced to unveil its blockchain network plans in February.