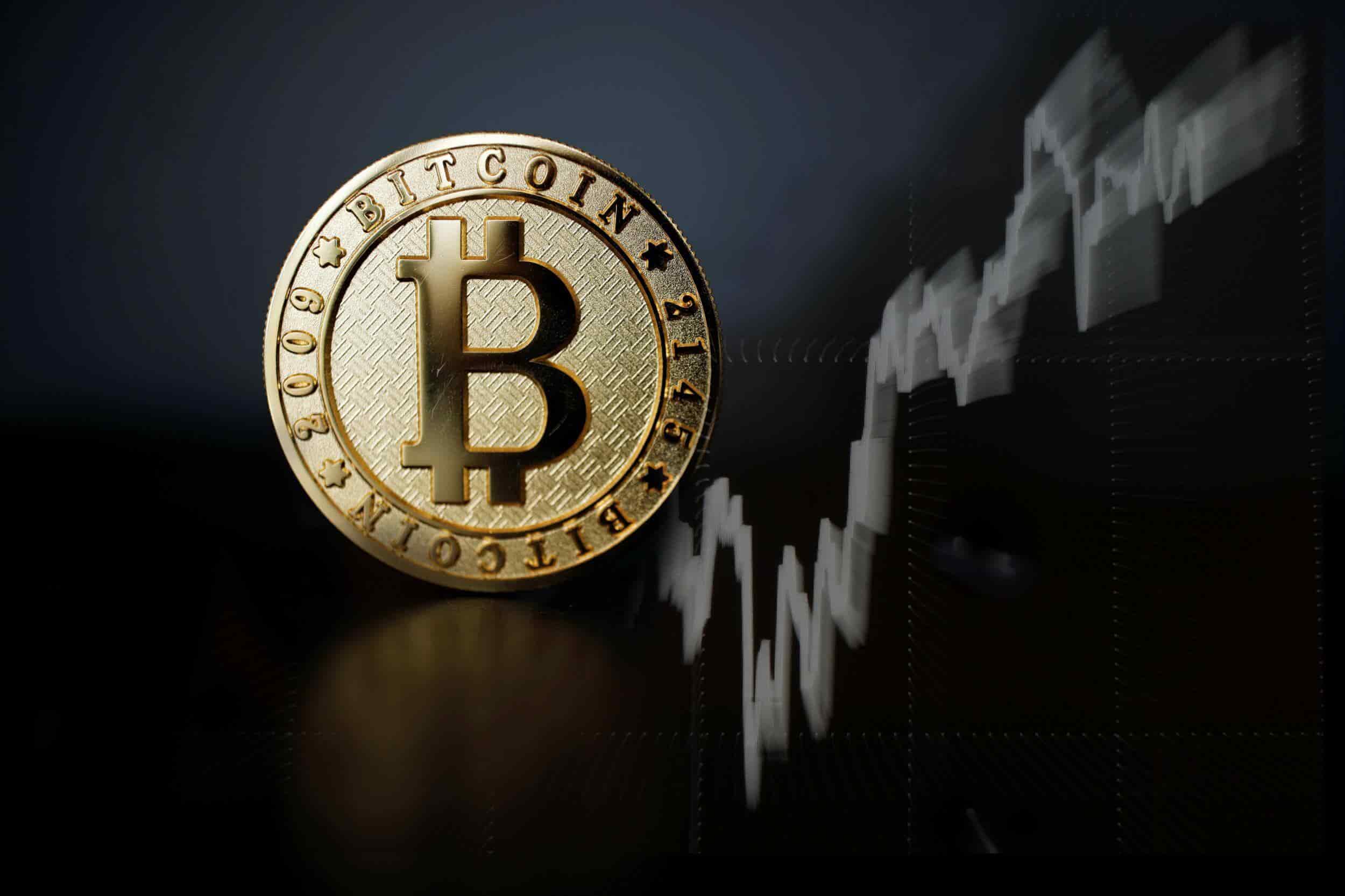 Bitcoin price has recovered slightly from $3,451 to $3,526 in the last 24 hours. This rise was noted after the announcement of Fidelity to launch Bitcoin custody. The end of the first quarter will apparently release Bitcoin custody. Overnight, the valuation of the crypto market has increased by $2 billion, with Bitcoin (BTC), EOS (EOS), and Ethereum (ETH) rebounding in and around one to three percent against the U.S. dollar. The recovery of Bitcoin has averted a further decline in price to the low $3,000 region. However, traders agree that the dominant cryptocurrency is still vulnerable.

Some even predict that Bitcoin could witness a further dip below the $3,000 support level if it engages in recovery to $4,000. However, going by its past performance and the lack of momentum of major crypto assets, it remains unlikely that Bitcoin initiates a strong corrective rally in the short-term without a major catalyst.

A cryptocurrency trader with an online alias “Mayne” elaborated how the price trend of BTC is leaning towards bearish as it rejected a resistance level. Mayne mentioned that if BTC fails to maintain momentum at its current level, it could drop rapidly below $3,000. He said, “Was expecting more bullish PA at these levels, not looking great. Rejected from resistance and forming bearish MS on the H4. As I said earlier if we are going to bounce it will happen from these levels in my opinion, if we lose the swing low (x) I think we drop fast.”

The trader has initially emphasized how Bitcoin could drop an additional 50 percent from the $3,500 level depending on its performance in the coming weeks.

Nasdaq is all set to roll out a Bitcoin futures market in the first quarter of 2019 and Fidelity, the world’s fourth-largest asset manager intends to launch its Bitcoin custody by March. So, there are major catalysts on the horizon that could ignite the recovery of the market.

Matt Odell added “Fidelity, among the largest providers of retirement savings and mutual funds, is hoping it can leverage its famous name and win over institutional customers keen on digital currency trading. The company already works with more than 13,000 financial institutions.”

Crypto markets were slow and quiet in the previous bear markets, and high-profile investment vehicle and product releases that could power up the market were almost non-existent. The active involvement of some of the largest financial institutions in the global market could serve as reassurance for investors. Their involvement could lead to long-term strength and performance of the cryptocurrency sector.

After an 85 percent drop in the valuation of cryptocurrencies, the sentiment around cryptocurrencies is bearish. Vinny Lingham said that the crypto winter is at risk of transforming into nuclear winter if both companies and blockchain projects continue to struggle throughout the months to come.

The support of companies like Nasdaq and Fidelity can help strengthen the infrastructure supporting cryptocurrencies. It can prove to institutional investors that the asset class and the cryptocurrency sector are not a fad.

“The unequivocal answer is yes [crypto assets will survive]. As an exchange operator it’s not our objective to opine on prices,” NYSE chairman Jeff Sprecher previously alleged, when emphasizing that Bitcoin has endured and lived through many bear cycles in the past.

Given the tendency of crypto markets to move in cycles, analysts expect the bearish sentiment and price movement to extend throughout the first two quarters of 2019.