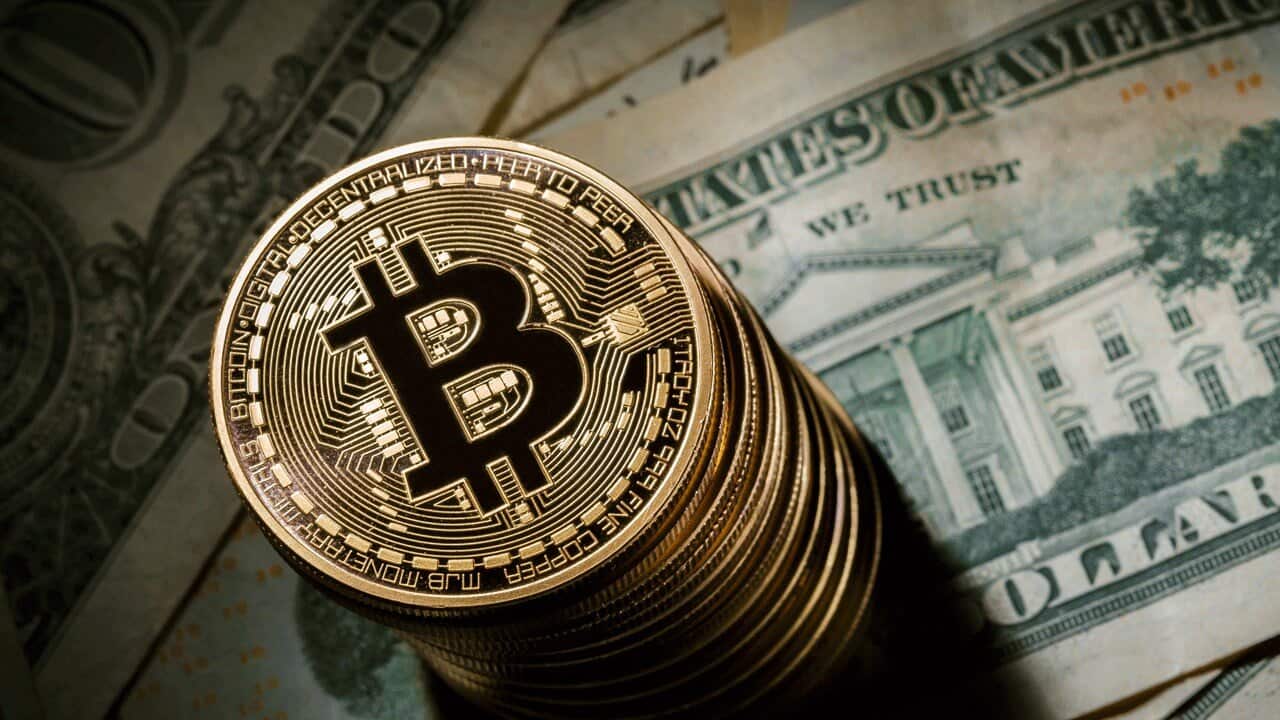 According to a recent revelation, over $1.7 billion has been stolen from custodial services, cryptocurrency exchanges and in ICO exit scams in the previous year. This is a significant rise from the previous year before, even though the market is currently seemingly shrinking. The Q4 CipherTrace Cryptocurrency Anti-Money Laundering Report states that money needs to be laundered. However, later this year, when the global wave of regulations has been going into effect, laundering cryptos will supposedly be extremely hard to do.

From the overall funds that were stolen in the year 2018, the majority of them were observed to come from exchanges and other custodial services. Dave Jevans, CEO of CipherTrace and co-chair of the Cryptocurrency Working Group at the APWG.org, said, “Many exchanges have only been operational for two years or less. They have not invested in the security technologies and practices needed to safeguard IT systems, employees, and critical data,” he went on to add, “These cryptocurrency companies are at risk of having a simple file of cryptographic private keys stolen that can give the hackers $30M to $500M in profit. These companies are immature in their security team funding, training and implementation.”

Dave Jevans ascertained that a huge amount of infrastructure investment and education is required in the cryptocurrency space. He believes that the inclusion of infrastructure investment and education can avert such attacks. This includes strong anti-phishing measures including email authentication, cold storage of private keys, behavioral analytics and also data sharing. He added, “The APWG can help with this. Two-factor authentication of employees and customers will also help, as well as the use of ephemeral instances to reduce attackers’ chances of getting into more machines outside the exchange.”

By the third quarter of this year, a wave of new anti-money laundering and counter financing terrorism regulations is predicted to be coming into effect. The wave is allegedly expected to force unregulated custodians and exchanges in all major jurisdictions to become compliant. The regulations are based on the international standards laid down by the Financial Action Task Force. Financial Action Task Force is a Paris-based international organization created to help combat money laundering. The new Financial Action Task Force rules will apply to all the 38 member countries including the United States, Europian Union, and G20. This means that all the onboarding customers will involve strict KYC or the business will be shut down or fined.

Exchanges are further expected to allow for monitoring of their services and to report any suspicious account activity. When asked about the regulation to Jevens, he claimed, “Criminals will increasingly be detected and rejected at compliant companies as regulations are enforced. This will force cybercriminals into the darker alleys of the Internet and the cryptocurrency ecosystem. They will be forced to use more advanced and esoteric services to launder their funds. Cybercriminals are trying to defeat anti-money laundering and crypto tracing technologies with techniques such as “crypto dusting” where they send 50,000 people a week a tiny amount of cryptocurrency that comes from a money laundering service, thus trying to taint the security tools that are used to detect it. Think of it as spamming people with dirty coins.”

When considering the number of lost funds, the lack of regulation is very much evident. Another report published recently stated that approximately 60 percent of hacks is supposedly carried out by just two groups.

When a question like, “is regulation going down the right path? And what will be the state of cryptocurrency users who believe that they deserve privacy with financial transactions?”

Dave Jevans said, “Regulation is going in the right direction with regards to protecting investors, companies, financial institutions, and governments. Concerning people who deserve privacy with financial transactions, you still have this.” Further, he went on to say, “The only transactions that are today tracked by governments are those over $10,000 or those that have ties to sanctioned individuals and governments, terrorists, and known money launderers. New regulations on cryptocurrencies do not change this.” He further stated, “The cryptocurrency markets are growing, getting more secure, and becoming an attractive place to invest in 2019. A lot of the scams, frauds and technically poor operations and ICOs have been weeded out, or will be soon. Regulations make for a more orderly and safe market for everyone. This is coming, and it is a good thing.”

There are a ton of past incidents of money laundering in traditional banks. A recent one was the episodes that happened in Deutsche Bank. When asked about this to Dave Jevans, he said, “Crypto gets a hard time because it is a new form of non-governmental currency, it has little regulation, and as a percentage of money transferred, it still has a high rate of international criminal use. SWIFT handles about $1.25 quadrillion dollars per year of transfers. About $5 trillion per day of traditional inter-bank funds transfer. So a $250B banking money laundering case that spans multiple years is a tiny fraction. If you want to launder $250 Billion, you should use banks.” He further added “Bitcoin, on the other hand, is more closely measured with credit cards for fraud and value transferred. Bitcoin moves about $8B per day, and Mastercard moves about $11B per day. However, Bitcoin and other cryptocurrencies, despite approaching the major credit card networks in value transfers, does not have the same security and anti-fraud controls. So as the industry matures in 2019 and the coming years, we can expect cryptocurrencies to be much more in line with the anti-fraud and anti-money laundering numbers that we see in credit card networks and bank payment systems.”

Looking at the past trends, it can be concluded that it is harder to launder cryptocurrency since two-thirds of the bills are outside the US. To this, he said, “It is much easier to launder cryptocurrencies on an international scale than to launder small-to-mid sized amounts of USD. This is because laundering smaller amounts of crypto internationally can be done through a myriad of services, exchanges, currency shifting services, digital walla networks, decentralized exchanges, etc. Smaller amounts are much more easily laundered through cryptocurrencies. But large amounts are better laundered through sophisticated schemes that use existing fiat banking systems.”

Dave Jevans is the founder and CEO of CipherTrace, a company that develops forensics, cryptocurrency AML, and blockchain threat intelligence solutions. He holds 17 patents in cryptography and computer security. Jevans has been correlating and tracking criminal activity with the price fluctuations of Bitcoin from 2011 onward.