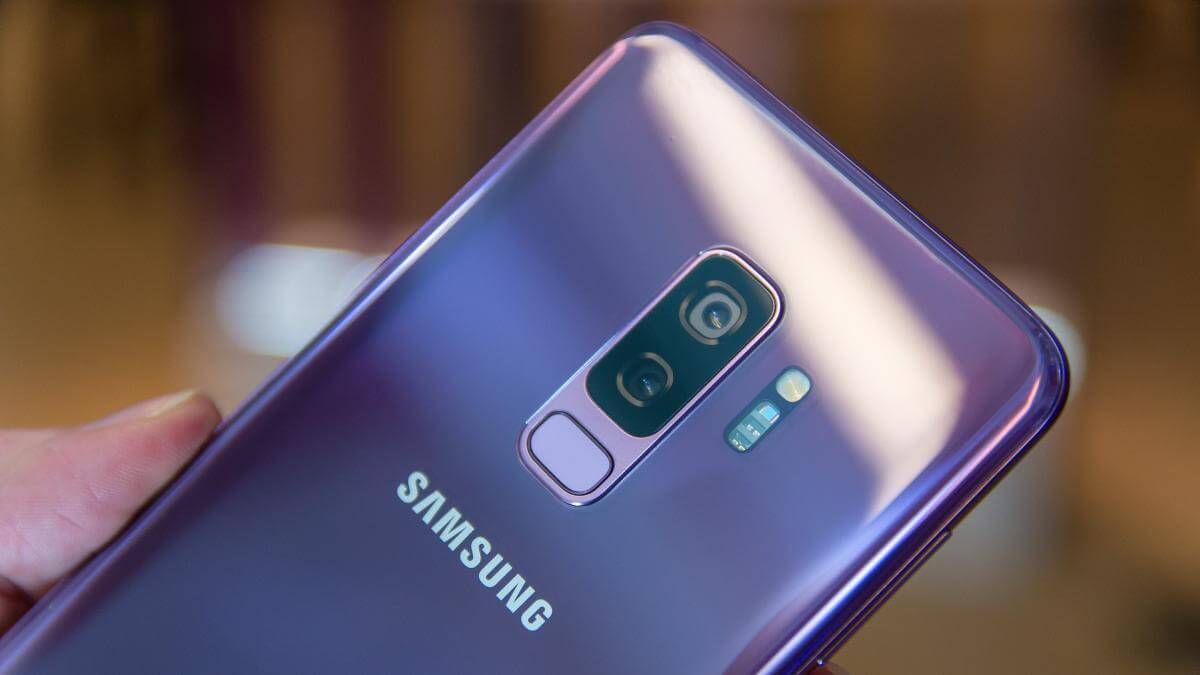 Samsung Forecasts a Whopping $4 Billion in Smartphone Sales in India

Samsung’s hold over the world’s second largest smartphone market is the stuff of corporate legend and in a recent missive from one of the company’s executives; things are possibly going to get better for the South Korean electronics giant. Samsung is all set to roll out new smartphone models this year, and according to an executive, the company expects to make sales to the tune of $4 billion in 2019. Samsung’s chief marketing officer in India Ranjiv Singh spoke to Reuters and spoke about the South Korean company’s plans for the upcoming year.

According to Singh, Samsung is going to launch a range of new smartphones starting with a new model for the Galaxy A series in March. From then on, a new phone of the series will be launched every month until June. The phones are targeted at India’s rapidly growing and smartphone savvy young population. The phones are going to be priced from highly affordable ones for Rs. 10000 to those at the higher end of the spectrum, which will be priced at Rs. 50,000.

Considering the fact that Samsung is comfortably the most popular smartphone brand in India, the sales are expected to be high, but the executive went on to project total sales of a jaw-dropping $4 billion. Singh said, “This is going to be really big … We’re talking about (sales) in the range of $4 billion in this year, in terms of just the Galaxy A series.” He did not specify whether the phones are going to have any special features or not.

In this regard, it is interesting to note that despite being the world’s 2nd biggest market, the degree of smartphone penetration is still a huge opportunity for phone manufacturers. It is not a surprise that following their failure to capture the Chinese market, they are determined to capture the largest slice of the market in India. According to industry-centric data, as many as 375 million people in India still use basic phones and therein lies the huge opportunity for the company that can tap into that demographic. Singh went on to say that India is going to be among the first few markets in which the new range of A Series phones are going to be rolled out, and more than four different types of phones are going to be available for Indian users to choose from.